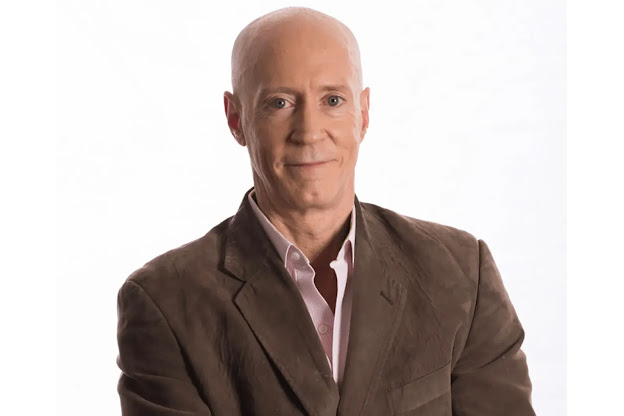 McGuirk — who hosted WABC’s “Bernie & Sid in the Morning” with co-host Sid Rosenberg — died Wednesday night surrounded by family at a local hospital, the station said.

McGuirk had been off the air in recent months as his cancer was exacerbated by appendicitis and pneumonia, friends said.

The Bronx native and Long Beach, NY resident left behind his wife Carol and his two children, Melanie and Brendan.

McGuirk had been on the air in the city since 1986 and was the longtime executive producer of the nationally syndicated program “Imus in the Morning.”

In 2007, McGuirk moved to WABC with Don Imus, the late radio icon, and his “personality from day one dramatically improved the camaraderie and morale of the entire radio station,” the station said in a statement.

McGuirk had co-hosted “Bernie & Sid” since 2018, and his talents recently propelled it to the top-rated morning radio show in New York, after the station was bought by John Catsimatidis’ Red Apple Media Group Inc. in March 2020.

“We just started doing things the way radio was meant to be. We went back to basic formatics and we didn’t let big corporation thinking or corporation-type thinking where it was done for the money; it was done for what the product was and we invested in the product,” WABC president Chad Lopez told The Post about the show’s rise to the top of the ratings. 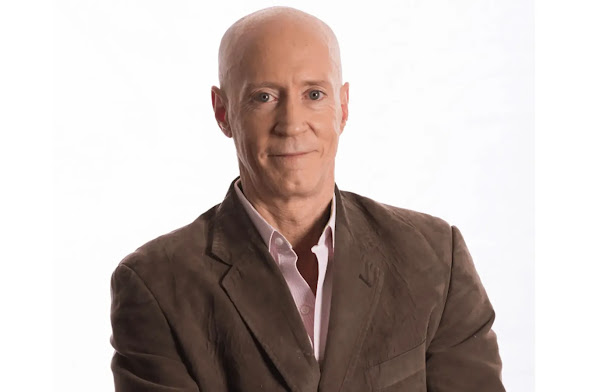 huge part of the success of the show,”

“He was able to just be himself and just do it and that’s what made that show number one. He was witty and didn’t mince his words and just spoke the truth.”

The show reunited McGuirk with former colleague Sid Rosenburg, who he had once worked with on “Imus” and beaten in a 2003 star-studded charity boxing match that raised $250,000 to fight pediatric cancer.

“You had that perfect mix of politics and pop culture and sports and entertainment from two guys that worked together on and off for 23 years and genuinely liked each other,” Rosenberg told The Post Thursday.

“You know, like Mike and the Mad Dog, they hated each other. And Opie and Anthony, they ended up hating each other. We never got there. You know we always loved each other.”

The two were paired together on a trial basis in the leadup to the 2016 presidential election, where McGuirk, a Donald Trump supporter, would spar in the booth with Rosenberg, who supported Hilliary Clinton at the time.

When “Bernie & Sid” premiered, then-President Trump was one of their first guests.

“He was remained fond of Bernie and he’s known me for a long time and the very first thing he said when he hopped on the air was ‘you know Bernie you’ve been a friend of mine for so long, and Sid you too, but Bernie even longer, so I’m happy to be here,’” Rosenberg recalled.

In recent years, McGuirk was a guest commentator on some Fox News shows.

One of the “Bernie & Sid” show’s most beloved segments was a 9:40 a.m. trivia spot called “Beat Bernie,” where listeners could compete against McGuirk’s history expertise for the chance to win prizes in a “Jeopardy!” style tournament.

“The phones would light up,” said Lopez, who estimated McGuirk won 95% of the time.

“That was the feature that we knew that we had that the market took to.”

He had been the executive producer of the nationally syndicated program “Imus in the Morning.”AP

A key to the show’s success was McGuirk’s huge personality — though he was an introvert by nature, according to his boss.

“He wasn’t big on showing up to events and all that but when he had that mic in front of him that brought out who he truly was,” Lopez said.

“From colleagues to friends to family to even people, strangers on the street respected Bernie and loved him.”

McGuirk’s close relationship with WABC colleague Curtis Sliwa, who he replaced when the Gaurdian Angel and Ron Kuby were fired from WABC in 2007, exemplified his personable grace, the broadcaster recalled.

You can imagine how difficult that was,” Sliwa said of being canned in favor of McGuirk.

“There was no love, but Bernie made it so easy. He goes ‘I know what you’re going through because we went through it just over a year at The FAN,’ when they got fired.

The two grew so close that the former New York City mayoral candidate even once championed him on the “Howard Stern Show.”

“I had my opportunity to pay tribute to him. I was invited on the Stern show, and you know how Howard hated Imus. And all I did was give tribute to Bernard McGuirk; how incredibly important he was to that show. He was the backbone of that show. And right away he [McGuirk] said ‘what a friend. No one has ever said that about me, and especially on ‘The Howard Stern Show.’ That resonated,’” Sliwa said.

In 2003, McGuirk infuriated Stern with a skit in which McGuirk made off-color remarks about Stern’s then-girlfriend Beth Ostrosky.

“He [Stern] was surprised that I gave all the intricate details about how Bernie would speak to Imus who at times would just have a meltdown. He was a calming effect. It was like ‘Mutiny on the Bounty’ at times. He would feed Imus information, because remember Imus was on the ranch. He would read the books – Imus didn’t read the books – Bernie read the books because Bernie was an avid book reader. And he would feed the information to Imus.

“Without [McGuirk] there would never have been an ‘Imus in the Morning’ show on TV or radio.”

McGuirk’s tenure with Imus was not without controversy. He called the Rutgers University basketball team “hard-core hoes” on air in 2007 and referred to the team as “jigaboos,” prompting Imus to call the athletes “nappy-headed hoes,” resulting in his dismissal from MSNBC.

Even through adversity, McGuick was true to himself on air and in life, and remembered his decades on the air fondly while talking to Lopez last week.

‘“I’m just happy that my whole career …  doing everything the way I want to do it and it came back to number one with my buddy Sid,’’ McGuirk recently said, according to Lopez.

The “100% Irish” McGuirk will be remembered on the air next Tuesday in a day-long tribute that will resemble an “Irish wake,” Sliwa said.

The Bronx native will be remembered on the air next Tuesday.Facebook/WABC

“It will focus on Bernie the comic, Bernie the entertainer, Bernie the friend of so many people. It’s going to be a positive uplifting day in which we remember the best of Bernard McGuirk which goes back over years and years and years,” Sliwa told The Post over the phone from the WABC studio on Thursday.

Sliwa had also battled prostate cancer and said he urged his friend to get treated last year when he began having serious symptoms.

“In his memory, men should know and women who are with men should advise them: just get the blood test. It’s a simple prick of the finger, a PSA test. Had Bernie gotten that, he might well be alive today.”

A heartfelt written statement issued by Lopez called McGuirk the “backbone of this entire radio station.”

I know a lot of people are going to miss Bernie the radio guy, and they should,” Rosenberg told The Post through tears.

“Of course he is and will always be one of the greatest radio voices in the history of our business, but over the past 23 years I became very very very close with Bernie the person, and if you thought he was good on radio – haha – you should have gotten to know him in real life.”