Wealthy Americans are buying second passports as a 'plan B' for their families, citing the pandemic, climate change, and political turmoil 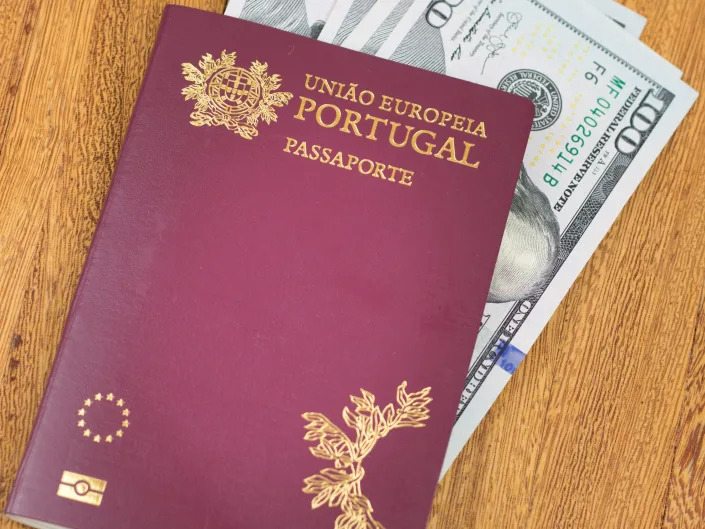 Gabriel Ramos/Getty Images
The number of wealthy Americans buying "golden passports" has skyrocketed over the past three years.


The top programs grant citizenship to foreigners who invest millions of dollars in the country.

The number of wealthy Americans applying for citizenship or residency in foreign countries has skyrocketed over the past three years as US billionaires, tech entrepreneurs, and celebrities look to create a "plan B" for their families, multiple investment migration firms told Insider.
More than a dozen countries offer so-called "golden passports" and visas that allow affluent foreigners to receive citizenship or residency in exchange for investing in the country. The most expensive programs range from $1.1 million in Malta to $9.5 million in Austria, according to Forbes.

"We see these programs as an insurance policy," Ezzedeen Soleiman, a managing partner at Latitude Residency & Citizenship, said. "We've had some billionaires approach us and ask what's the best place to live if there's a climate catastrophe, or if there's another storm, or another global pandemic." 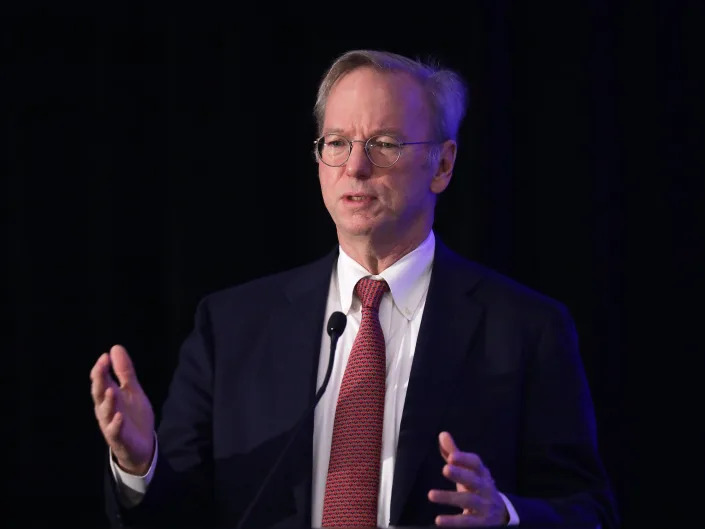 Latitude, a company which guides high-net-worth investors around the world through the application process, said US inquiries have increased 300% between 2019 and 2021. Henley & Partners, one of the world's largest citizenship brokers, said sales to American nationals increased by 327% between 2019 and 2020 and an additional 10% in 2021. 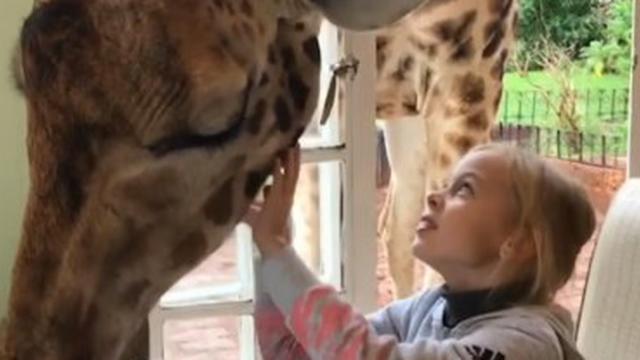 The recent uptick in American applicants started during the Trump administration and escalated during pandemic lockdowns, he added."In the very strict lockdowns there was a point where if you only had an American passport, you could not enter Europe," Volek told Insider. "I think that made a lot of particularly ultra high net worth individuals realize that they're potentially a little bit more fragile than they thought."Reaz Jafri, CEO of Dasein Advisors, said he has received more American inquiries over the past three years than the previous 20 years combined. He said his US clients often work in tech, real estate, or crypto, and are worth between $50 million and $20 billion.The one thing they all have in common: deep-rooted fear about the future of American society, he said.From a tech founder concerned about the rise in Asian-American hate crimes to young web3 entrepreneurs looking to avoid tax hikes, Jafri said wealthy clients across the political spectrum are planning for the worst."We've all lived through the past two and a half years," Jafri said. "It all just reminded us how vulnerable and frail we are, and people who have means are accepting that it will happen again — and they don't want to be caught off guard.
"'Portugal is the next California' 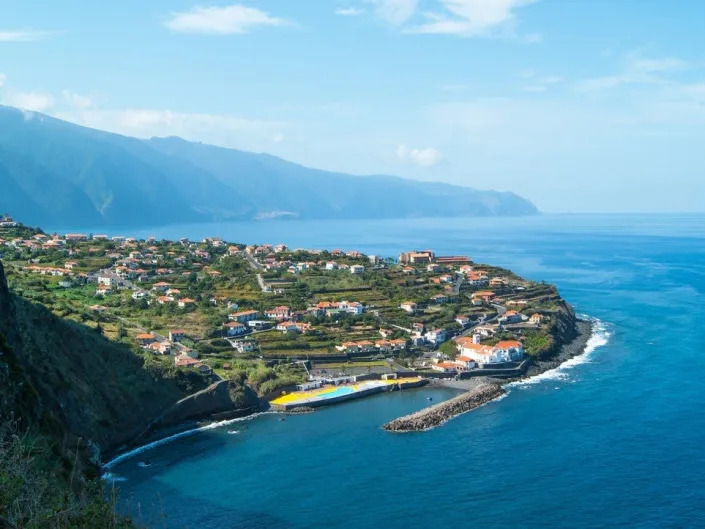 Ponta Delgada, Portugal.A. Storm Photography/ShutterstockTwo of the firms interviewed by Insider said Portugal's five-year residence permit — which allows visa-free travel to 26 countries in the European Union — is the most in-demand program among American investors.Portugal's "golden visa" requires a minimum investment of slightly over $200,000 and an average stay of seven days a year in Portugal. When the permit expires, residents can then apply for full-time citizenship, which can take an additional three years."Portugal is the next California," Soleiman said. "You have tremendous talent going there, tremendous wealth going there."Ultra-rich Americans want to plant roots in Europe as a "legacy plan" for their children and grandchildren, he added. "A lot of them are either disappointed in what's happening in the US or are not seeing the opportunities that they once saw in the US."However, many golden passport recipients do not end up moving and some rarely visit at all, as a Guardian investigation into Malta's citizenship program revealed last year."Very few of our clients actually move," Volek of Henley & Partners said. "Most of our clients just want the option available."The spike in Americans seeking golden passports comes amid fears that the programs have created loopholes for "shady individuals" and "dirty money" to enter the EU.Peter Spiro, a professor of international law at Temple University and expert in dual-citizenship, told Insider that major companies like Henley & Partners have a "serious interest" in vetting their applicants."They are making a lot of money off it and they want to keep making a lot of money off it," he said. "So they have an incentive in the due diligence element being real. My sense is that it's they've done a pretty good job."Volek told Insider that due to the industry's lack of regulation, there are some smaller investor migration firms that do not properly vet applicants.
at May 07, 2022