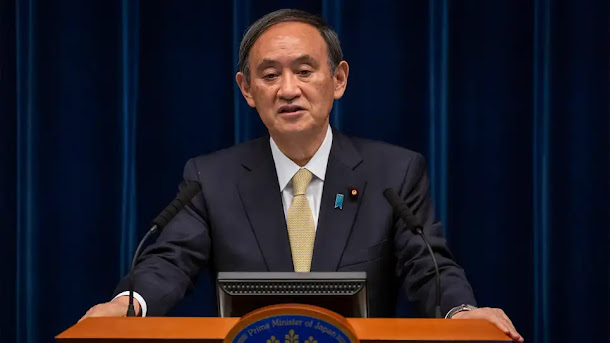 TOKYO—With the city under a state of emergency as Covid-19 cases surge across Japan, Olympic officials announced that in the interests of public health, all athletic competition at the Tokyo Games would now be limited to short walks outside. “In order to slow the pandemic’s rapid spread through the region, each event at the XXXII Olympiad will be reconfigured so that it entails no more than a quick, 15-minute stroll around the Olympic village and a few of the stadiums,” said Prime Minister Yoshihide Suga, adding that after they had quarantined for two weeks, athletes could also participate in masked events in which they perform competitive crunches, push-ups, and stretches inside their single-occupancy rooms. “As we work to limit exposure to this deadly virus, we hope the world will enjoy watching Olympians put on a face shield, step outside, and walk in a circle around the same few blocks a couple of times a day until they inevitably grow bored of it, head back to their rooms, and lie down in their beds. Whether they traveled to Tokyo for swimming, gymnastics, or the javelin throw, we urge every participant in the Summer Games to bring a good attitude, a solid playlist, and a comfortable pair of walking shoes.” At press time, Suga stated that in the coming weeks, even more Olympic events could be added, such as watching TV, crafting, baking bread, and growing an indoor herb garden.