Horrifying Things Airlines Do To Keep Their Prices Down

Horrifying Things Airlines Do To Keep Their Prices Down

Flying through the sky with hundreds of other people in a cramped metal tube may seem luxurious, but you’d be surprised at how many corners airlines will cut behind your back. Here are the most horrifying things low-cost carriers will do to keep tickets cheap. 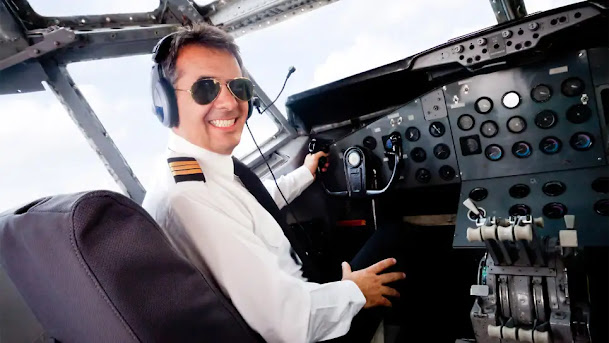 Many budget airlines, including Spirit, Frontier, and Southwest, have gotten rid of costly trained pilots and replaced them with anyone who looks decent in aviators. 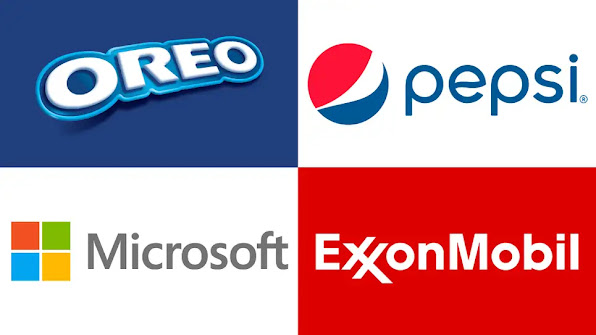 Rather than let any monetizable ad space go to waste, turbulence is often sponsored by big-named brands such as Oreo, Microsoft, ExxonMobil, and Pepsi. 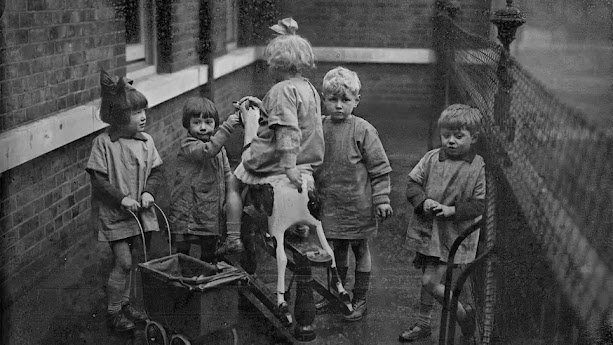 Like it or not, profit-hungry airline CEOs actually Charging Orphans More

What are they going to do, complain to their parents? 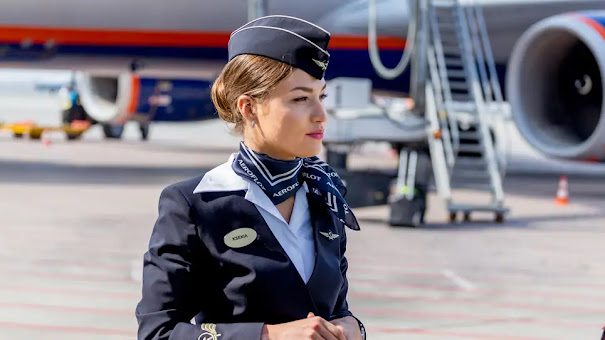 Padding Their Staff With Paid Extras

In order to appear fully staffed, one in four uniformed team members is actually an unsuccessful actor who is paid to simulate vaguely employee-like behavior. 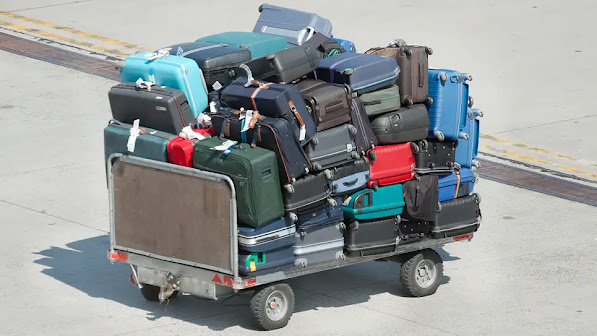 Most airlines will take the most expensive item out of every piece of luggage and pawn it.