Fact is.... people have been living in their cars for years. 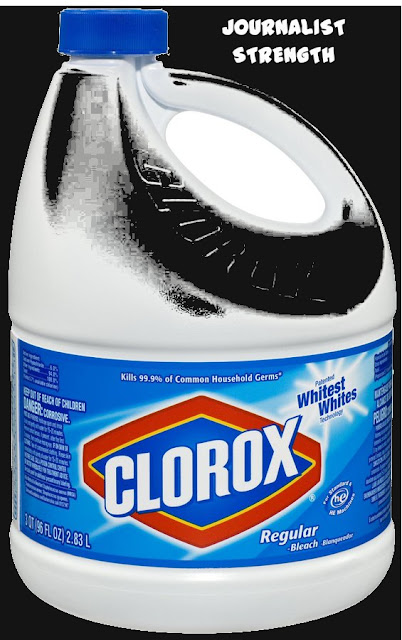 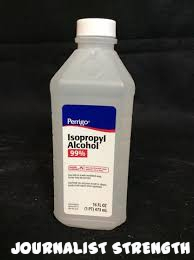 Journalists Have Emotional And Alcoholic Issues, Study Says
at least they ingest into their bodies, the chemical makeup that kills the corona virus fastest!
-----

A new survey of journalists, reporters and broadcasters shows that media types drink more alcohol, and may have difficulty controlling their emotions and suppressing biases.


For her “Study into The Mental Resilience of Journalists,”
neuroscientist and executive leadership coach Dr. Tara Swart surveyed journalists and found that, despite constant deadlines, unpredictable work schedules, and alcoholism, journalists are fairly resilient to stresses due to their high sense of purpose.

“[J]ournalists are undoubtedly subject to a range of pressures at work and home, but the meaning and purpose they attribute to their work contributes to helping them remain mentally resilient despite this,” Swart said in her report.

The study had an extremely small sample size, even for a profession which had 54,000 jobs in 2014, according to the Bureau of Labor and Statistics. Only 21 journalists completed the entire survey, and 10 more completed some elements of the survey. Swart started with 90 journalists wanting to participate in the study, but many of those “self-excluded due to anti-depressant use.”

On the positive side, the study found that journalists excel at abstract thinking. They generally can see the big picture and “think outside of the box and make connections where others might not see them.”

Journalists were also good at value-tagging, meaning they are able to pick out the most important parts from big piles of information.
HA HA HA

On the other hand, journalists in the study scored particularly low on “executive function,” the part of the mind that makes complex decisions, manages time and helps complete tasks.

THEY LEFT THEIR
WISDOM TEETH HOME

Journalists are also easily distracted and have difficulty silencing the mind, as well as often worrying about the future and regretting the past.

These statistics set the stage for Swart’s other findings, namely, that journalists drink too much alcohol and not enough water. Some of the respondents didn’t drink any alcohol, but those that did drank an average of 16 units per week, and 41 percent drank 18 units a week. That puts journalists in the top 20 percent of Americans for alcohol consumption, according to 2014 research.Excessive drinking, according to the Centers for Disease Control and Prevention, is 15 drinks per week for men and eight drinks per week for women.

Despite being able to deal with stress and finding meaning in their work, Swart concludes that journalists have areas to improve, including “drinking more water and reducing alcohol and caffeine consumption to increase executive functioning and improve recovery during sleep.”