Birds Are Vanishing From North America

The skies are emptying out


The number of birds in the United States and Canada has declined by 3 billion, or 29 percent, over the past half-century, scientists find 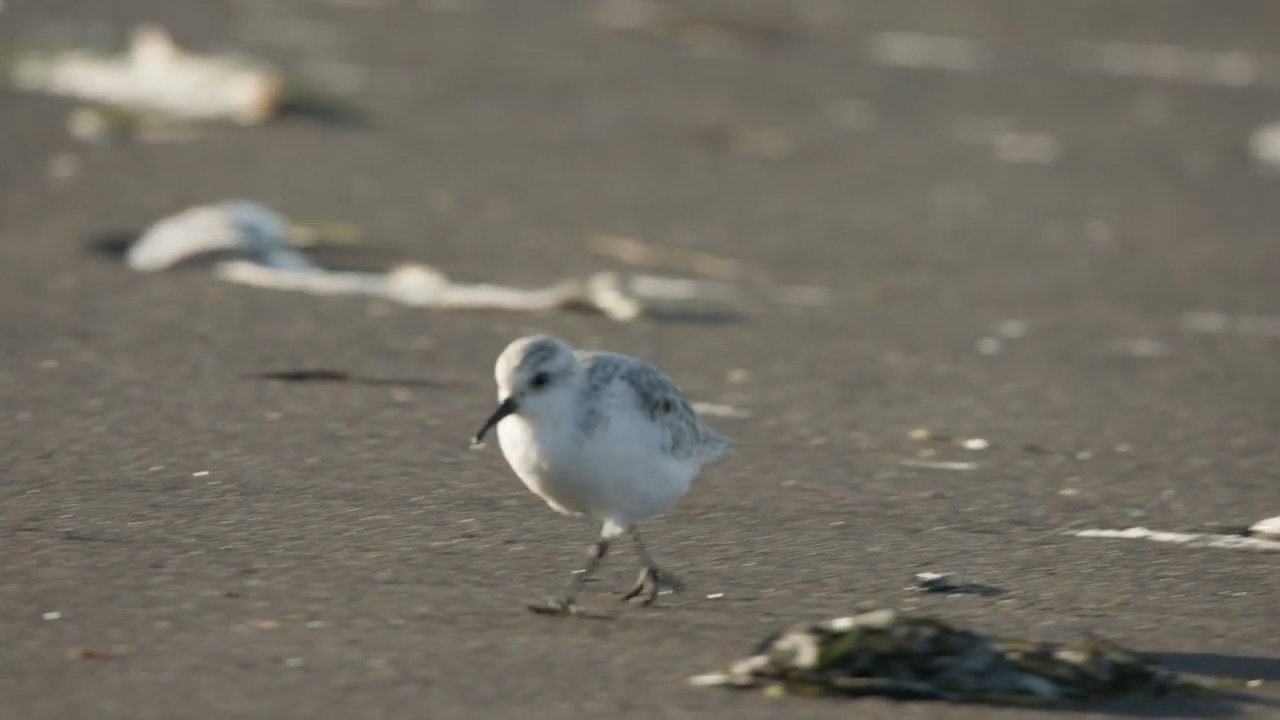 The number of birds in the United States and Canada
has fallen by 29 percent since 1970,
scientists reported on Thursday. There are 2.9 billion fewer birds taking wing now than there were 50 years ago.

The analysis, published in the journal Science, is the most exhaustive and ambitious attempt yet to learn what is happening to avian populations. The results have shocked researchers and conservation organizations.

In a statement on Thursday, David Yarnold, president and chief executive of the National Audubon Society, called the findings “a full-blown crisis.”

Experts have long known that some bird species have become vulnerable to extinction. But the new study, based on a broad survey of more than 500 species, reveals steep losses even among such traditionally abundant birds as robins and sparrows.

There are likely many causes, the most important of which include habitat loss and wider use of pesticides. “Silent Spring,” Rachel Carson’s prophetic book in 1962 about the harms caused by pesticides, takes its title from the unnatural quiet settling on a world that has lost its birds:

“On the mornings that had once throbbed with the dawn chorus of robins, catbirds, doves, jays, wrens, and scores of other bird voices, there was now no sound.”

Kevin Gaston, a conservation biologist at the University of Exeter, said that new findings signal something larger at work: “This is the loss of nature.”

Common bird species are vital to ecosystems, controlling pests, pollinating flowers, spreading seeds and regenerating forests. When these birds disappear, their former habitats often are not the same.

“Declines in your common sparrow or other little brown bird may not receive the same attention as historic losses of bald eagles or sandhill cranes, but they are going to have much more of an impact,” said Hillary Young, a conservation biologist at the University of California, Santa Barbara, who was not involved in the new research.

A team of researchers from universities, government agencies and nonprofit organizations collaborated on the new study, which combined old and new methods for counting birds.

For decades, professional ornithologists have been assisted by an army of devoted amateur bird-watchers who submit their observations to databases and help carry out surveys of bird populations each year.

In the new study, the researchers turned to those surveys to estimate the populations of 529 species between 2006 and 2015. 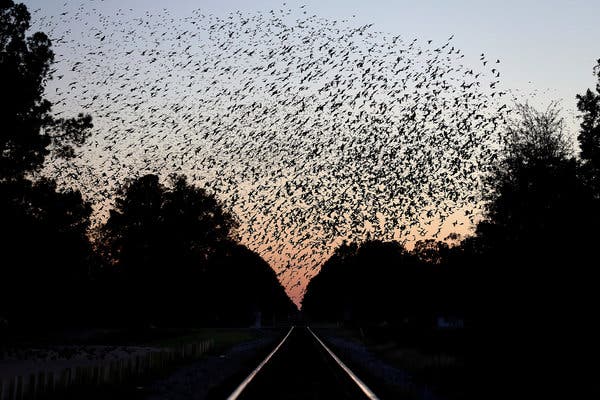 “It’s not just these highly threatened birds that we’re afraid are going to go on the endangered species list,” said Kenneth V. Rosenberg, a conservation scientist. “It’s across the board.”Credit...David Goldman/Associated Press 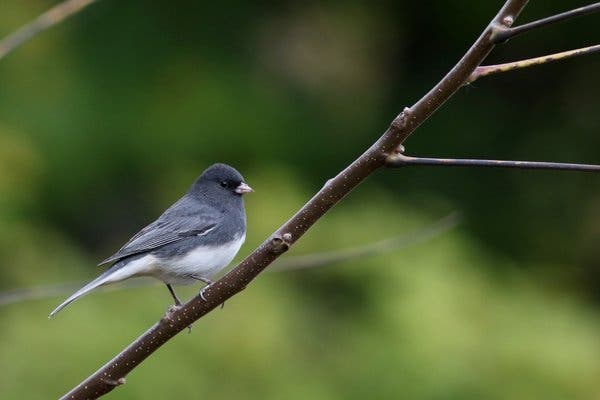 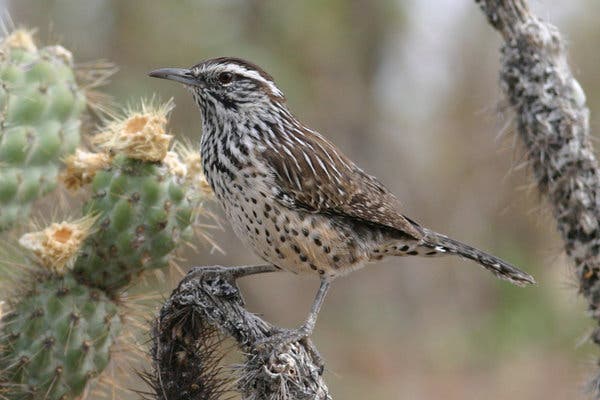 Those estimates include 76 percent of all bird species in the United States and Canada, but represent almost the entire population of birds. (The species for which there weren’t enough data to make firm estimates occur only in small numbers.)

The researchers then used bird-watching records to estimate the population of each species since 1970, the earliest year for which there is solid data.

“This approach of combining population abundance estimates across all species and looking for an overall trend is really unprecedented,” said Scott Loss, a conservation biologist at Oklahoma State University who was part of the new study.


While some species grew, the researchers found, the majority declined — often by huge numbers.

“We were stunned by the result — it’s just staggering,” said Kenneth V. Rosenberg, a conservation scientist at Cornell University and the American Bird Conservancy, and the lead author of the new study.

“It’s not just these highly threatened birds that we’re afraid are going to go on the endangered species list,” he said. “It’s across the board.”

Weather radar offered another way to track bird populations. Dr. Rosenberg and his colleagues counted birds recorded on radar at 143 stations across the United States from 2007 to 2018. They focused on springtime scans, when birds were migrating in great numbers.

The team measured a 14 percent decline during that period, consistent with the drop recorded in the bird-watching records.

“If we have two data sets showing the same thing, it’s a home run,” said Nicole Michel, a senior quantitative ecologist at the Audubon Society who was not involved in the study.

Among the worst-hit groups were warblers, with a population that dropped by 617 million. There are 440 million fewer blackbirds than there once were.
Three Billion Birds

A survey of 529 bird species in the United States and Canada found that bird populations have fallen by 29 percent since 1970, a loss of nearly three billion birds. 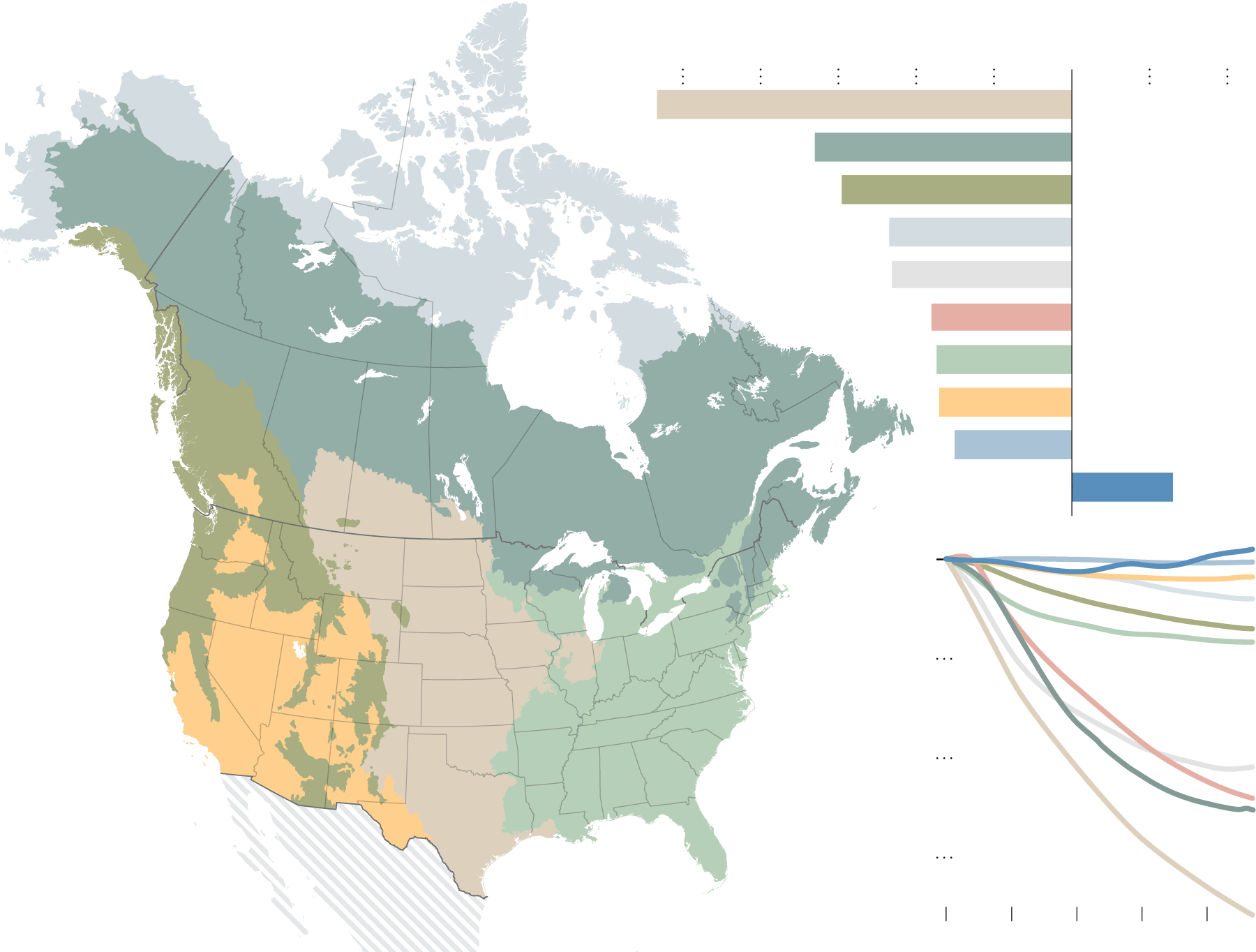 
Dr. Rosenberg said he was surprised by how widespread the population drop was. Even starlings — a species that became a fast-breeding pest after its introduction to the United States in 1890 — have dwindled by 83 million birds, a 49 percent decline.


Europe is experiencing a similar loss of birds, also among common species, said Dr. Gaston, of the University of Exeter. “The numbers are broadly comparable,” he said.

The new study was not designed to determine why birds are disappearing, but the results — as well as earlier research — point to some likely culprits, Dr. Rosenberg said.

Grassland species have suffered the biggest declines by far, having lost 717 million birds. These birds have probably been decimated by modern agriculture and development.

“Every field that’s plowed under, and every wetland area that’s drained, you lose the birds in that area,” Dr. Rosenberg said.

In addition to habitat loss, pesticides may have taken a toll. A study published last week, for example, found that pesticides called neonicotinoids make it harder for birds to put on weight needed for migration, delaying their travel. 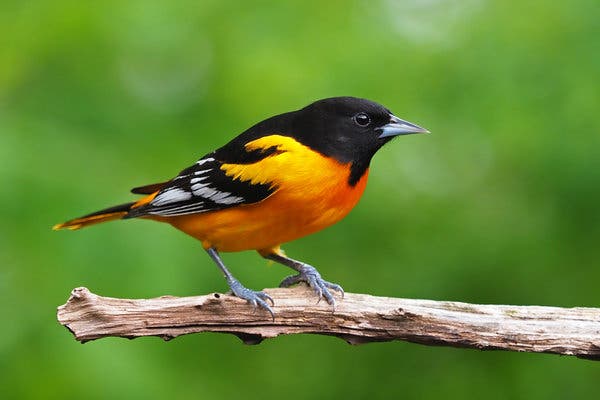 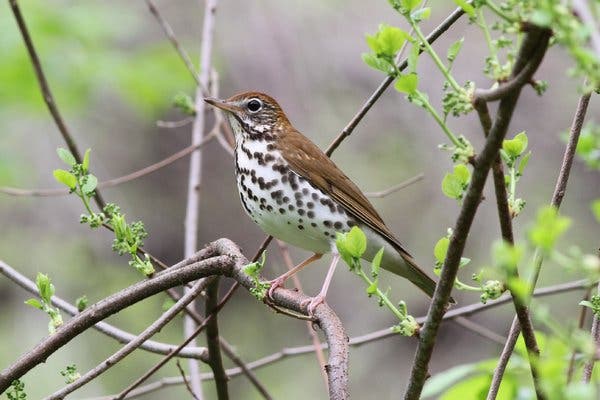 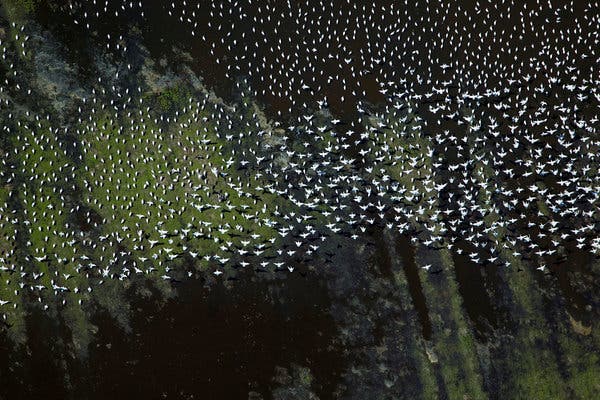 The researchers found some positive signs. Bald eagles are thriving, for example, and falcon populations have grown by 33 percent. Waterfowl are on the upswing.

For the most part, there’s little mystery about how these happy exceptions came to be. Many recovering bird species were nearly wiped out in the last century by pesticides, hunting and other pressures. Conservation measures allowed them to bounce back.

“In those cases, we knew what the causes were and we acted on that,” Dr. Rosenberg said. “They’re models of success.”

But some thriving populations are harder to explain.

Tiny warbler-like birds called vireos are booming, with 89 million more birds than in 1970 — a jump of 53 percent. Yet warblers, which share the same habitats as vireos, have suffered a 37 percent decline.

“I have no idea why vireos are doing well,” Dr. Rosenberg said. “I’d love to do a study of vireos and discover what their secret is.”

The sheer scale of the bird decline meant that stopping it would require immense effort, said Dr. Young, of the University of California, Santa Barbara. Habitats must be defended, chemicals restricted, buildings redesigned. “We’re overusing the world, so it’s affecting everything,” she said.


The Audubon Society is calling for protection of bird-rich habitats, such as the Great Lakes and the Colorado River Basin, as well as for upholding the Migratory Bird Treaty Act, which the Trump Administration is trying to roll back.

The society and other bird advocacy groups also suggest things that individuals can do. They urge keeping cats inside, so they don’t kill smaller birds. Vast numbers of birds die each year after flying into windows; there are ways to make the glass more visible to them.

To some birders, the study’s findings confirmed a dreaded hunch.

Beverly Gyllenhaal, 62, a retired cookbook author, and her husband, Anders, have spotted 256 species in parks in the eastern United States. But when she visited her mother in North Carolina in recent years, it seemed there weren’t as many birds as she recalled from her childhood there.

And when she talks to people around the United States on her birding travels, many say the same thing. “Oftentimes people will tell you, ‘It’s nothing like it used to be,’” she said.

The estimated losses have left her appalled. “If the cardinals and the blue jays and the sparrows aren’t doing well,” she said, “that’s really scary.”
at April 03, 2020