The jump in incomes and consumer spending undermines the narrative of an ailing economy that Democrat presidential hopefuls pushed at Thursday night’s debate. 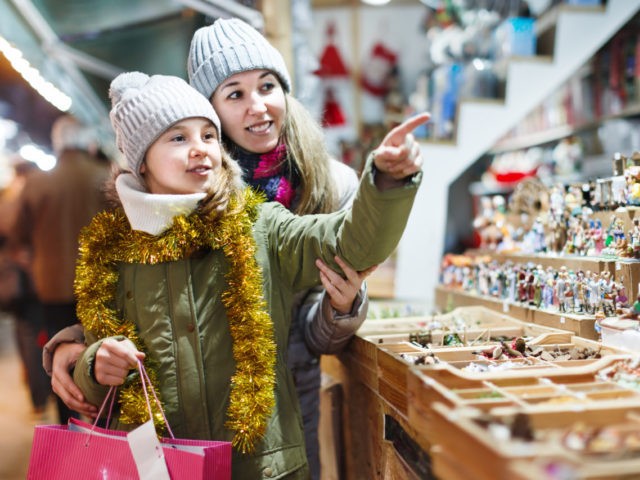 Incomes rose by half a percentage point in November, above economists’ forecasts and much better than the soft readings in September and October. This was the strongest gain since July, according to data from the Commerce Department on Friday.

Consumer spending rose at a 0.4 percent annual rate last month, led by a jump in spending on big-ticket durable goods like autos and appliances.

The higher spending is not due to rising prices. Inflation, as measured by the Federal Reserve’s preferred price indicator, is still running well below the Fed’s 2 percent target. It came in at just 1.5 percent for November compared with a year ago.

And despite the rise in consumer spending, Americans are saving more. The saving rate edged up to 7.9 percent of after-tax income in November.
Posted by Ron Ernie at 20:03