UK WOMEN GETTING MORE BANG FOR THEIR BUCK !

HOMEOWNER Michael Williams blew up at his boiler man when he caught him on CCTV having sex on the job while he and his family were on holiday.

The disgusted dad-of-three said his cameras recorded saucy scuffles while his plumber Mike Wilson - who'd been hired for a bathroom refit - had sex in the family lounge with a married woman. 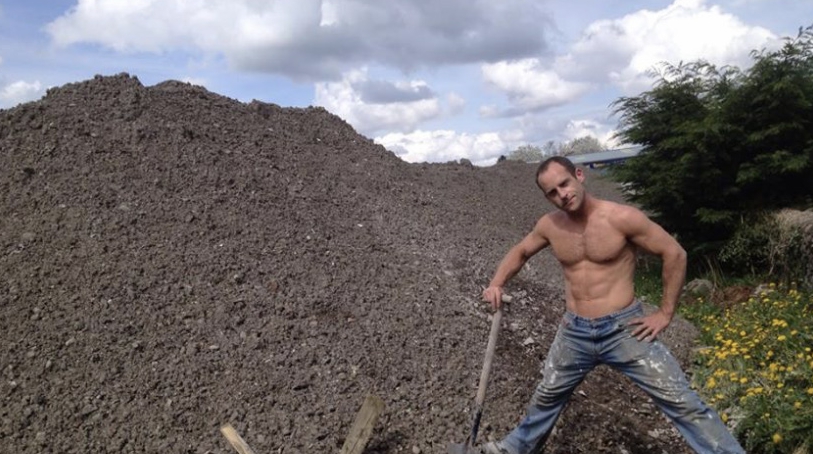 Mike Wilson was busted getting hot and heavy with a married woman on the sofa of his client's house while the homeowners were on holidayCredit: Social media - Refer to source
He refused to pay the bill – and chucked out his sofa too.

But Mike isn't the only tradesman to have got too handy...

We spoke to three Sun readers with their own tales to tell about their VERY randy tradesmen.

'We christened the client's bathroom'

Medical secretary Fiona Vean, 49, is married and lives in Cornwall. 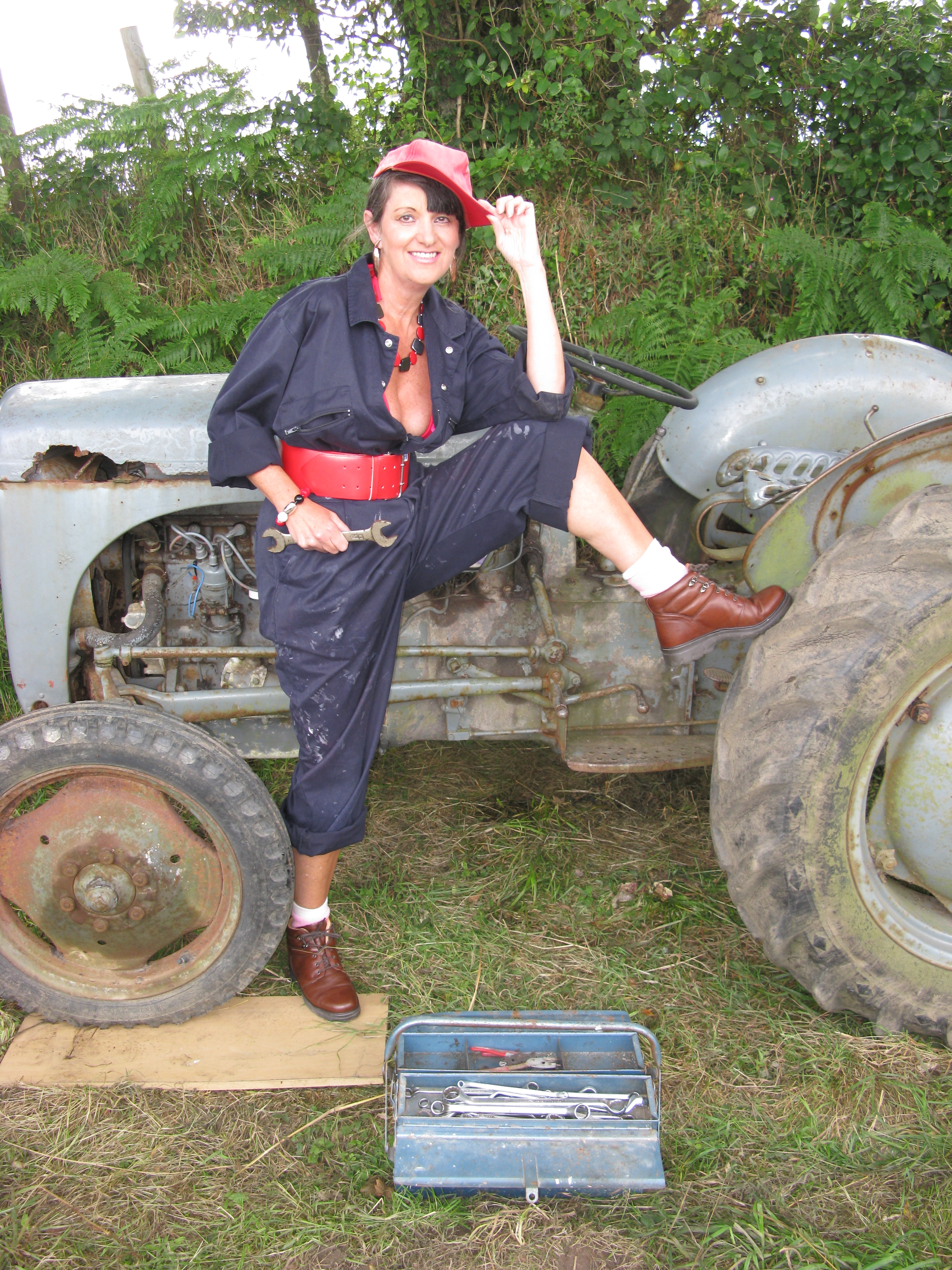 Fiona Vean said she got used to 'having my bum wedged against bottles of gas' when doing the deed in her plumber husband's vanCredit: Supplied

She says: "My husband worked as a plumber all his life.

Whenever I wasn’t busy I’d end up helping him out as a ‘plumber’s mate’.

But we were a highly sexed couple - and would get close in the back of the van.

I loved the smell of his fresh sweat and unzipping his work clothes was a huge turn-on.

I’d get used to having my bum wedged against bottles of gas, monkey wrenches, plastic piping and even u-bends.

One time he was working on a millionaire’s house on the coast in Cornwall.

Normally clients are there when you’re on the job, but on this occasion my hubby was given the keys as the client was having a total refurb and was living somewhere else.

The house was more like a mansion. It had an indoor swimming pool and billiard room.

Even in the middle of renovation work it was still amazing. The lounge windows were circular like a liner and overlooked the sea. 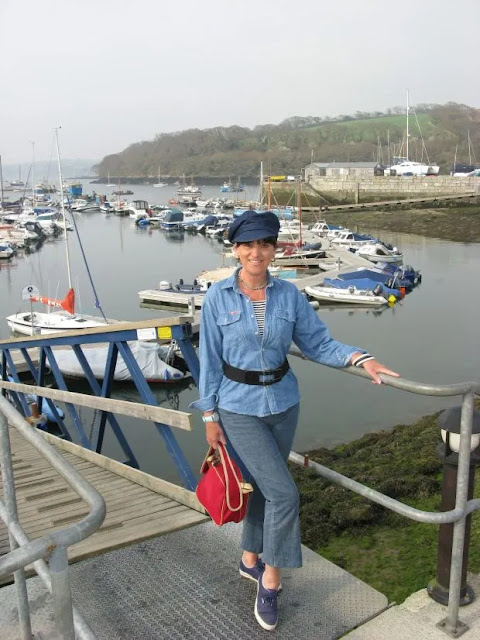 Fiona says she's also got frisky in a farmer's cabbage patch and in her hubby's clients' housesCredit: Supplied

One day we ended up making love during one of our tea-breaks in the huge en-suite bathroom.

It was a hot sunny day. I was only wearing a skimpy pair of shorts and a vest top.

He had a boiler suit on with nothing beneath it - so there wasn’t much to strip off.

As we were going at it on the cold marble floor I remember admiring the gold swan taps which adorned the large bath.

Fortunately, there was no danger of us being caught because there was a long driveway up to the house and we could hear any vehicle approaching.

We’ve done it in a farmer’s cabbage patch before on one job. But normally, we only get frisky in an airing cupboard."

'I got my mum's carpets fitted for free'

Marketing assistant Lorraine Jenkins, 35, is a mum of two from Coventry. 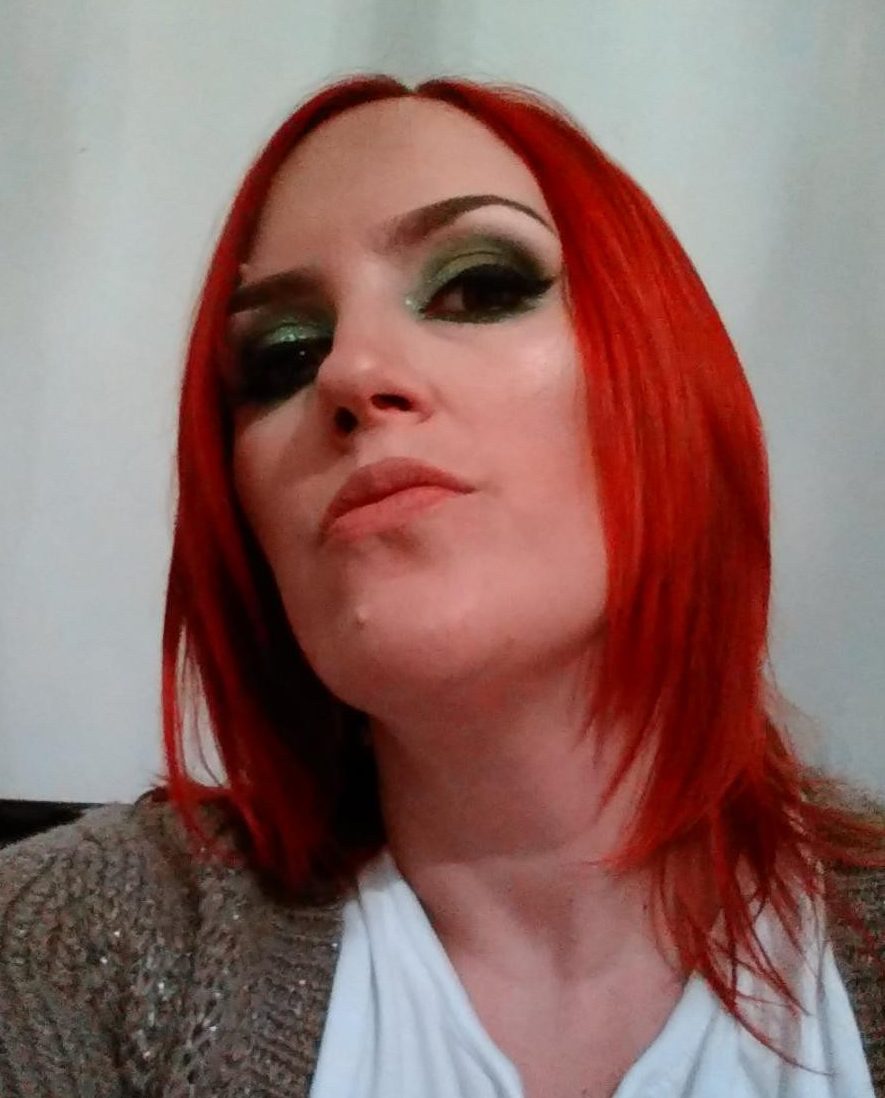 Lorraine Jenkins had an affair with an irresistible carpet fitter for monthsCredit: Supplied

She says: "I’d never thought about getting it together with a tradesman - until I met a carpet fitter.

When this one bloke turned up to lay my flooring I was stunned.

He was absolutely gorgeous with deep blue eyes and a well fit body.

I kept his number after he'd finished the job and couldn’t get him out of my mind.

My bestie told me to text him. When I didn’t, she did it for me.

She sent him the classic, ‘my mate fancies you!’ message. He replied and came over and we got it on that night.

We started getting frisky - but afterwards, he ruined the moment a bit by saying, ‘you do know I’m married?’ but I didn’t care at the time.

Truth was I fancied him rotten. He dropped in whenever he could.

I loved how naughty it was - and getting hot and heavy with a complete stranger.

It was a very physical relationship. I even went to his home when his wife was out and we did it at his place - I do still feel a bit guilty about that.

We saw each other for a few months. I even got all my mum’s carpets fitted for free!

He had an amazing body - but after four months I ghosted him.

It was good sex but he was boring outside the bedroom.

Then there was Tommy the Tiler - he was 15 years older than me.

I was 30 when he came around to fix a leak and he was flirty with me from the get-go.

He went in for a kiss while he was on the job. He didn't even put the plunger down - I’m sure he had done it before. We started sleeping together on a regular basis.

When I moved house and needed a job doing he turned up and did it for me for next to nothing - and then we'd sleep together too.

He even fitted my best friend's bathroom for a cheap price - that's that I call getting more bang for my buck."
'My plumber wanted an x-rated tip!'

English teacher Maria Warne, 61, is single and from Devon. 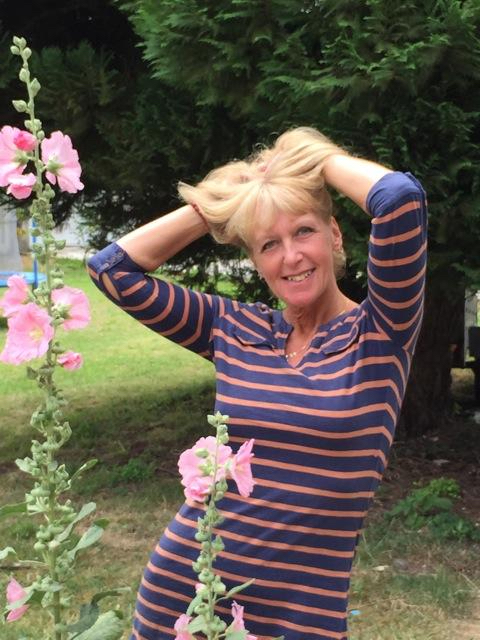 Maria Warne has been propositioned by lots of different handymenCredit: Supplied
She says: "There is something extremely manly about a tradesman. My husband was useless around the house - so there was something exciting about a bloke turning up and knowing exactly what he was doing.

I loved playing the damsel in distress and flirting with them.

One tradesman asked me for sex instead of a tip - but when I explained it wasn't happening it didn't put him off.
at November 05, 2019