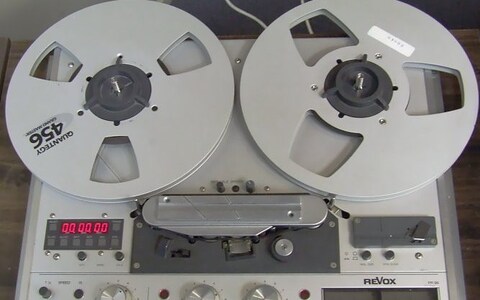 
It began with vinyl, and cassettes closely followed. But now reel-to-reel tape decks have joined the analogue revival and are making a comeback, as musicians reject new technology for the “unbelievable” sound of the classic machines.

Pop stars including Lady Gaga, Florence and the Machine and Tame Impala have all recorded albums through the dated technology for a warmer sound.

Searches for the vintage machines on second-hand websites have also increased by a quarter in the last six months and the trend has pushed up the price of the best decks.

Once associated with the 1940s and the tones of Bing Crosby, the clunky machines with their iconic dual wheels are now a staple in modern recording studios and all-star music producers like Mark Ronson are leading the trend to create amalgamated sounds that haven't existed in the past.

Other artisanal record companies are dismissing high-tech software altogether and recording music, such as jazz, solely on tape. 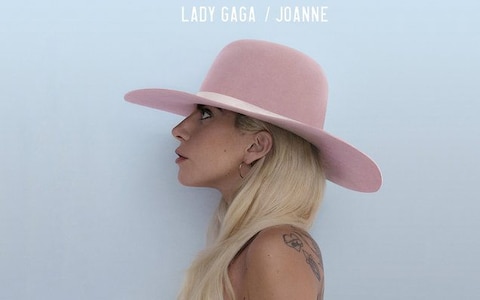 
But reel-to-reel is not reserved for those working in the music industry and they are popping up in homes across the country.

When nearly 13 million people in the UK are estimated to rely upon virtual assistants like Amazon Echo for streaming their music in 2019, others are rewinding to simpler times, favouring vinyl and cassette tapes, whilst dipping their toes in reel-to-reel.

“We talk about the vinyl revival and I would be surprised if reel-to-reel is one per cent of the vinyl market now. It is tiny but it is growing at a phenomenal rate if you measure percentages,” David Denyer, editor of the Reel to Reel Rambler blog and luxury hifi expert told The Sunday Telegraph.

In March this year, the number of searches for the analogue machines on Gumtree increased by more than 25 per cent, compared to searches in November 2018.

A search on auction website eBay now returns hundreds of the music players, including high-specification items priced at thousands, as well as tape players for as little as £100.

Mr Denyer, 55, who owns 300 reels of music to play on his vintage machine, added that over the past few months, he has noticed the availability of the best reel-to-reel tape players disappearing from sale from second hand websites as eagle-eyed audiophiles snap them up aiming to look “cool”.

“There are machines I had an eye on four years ago for £1000 pounds which have come back on the market now for £10000, the prices are going up of the really desirable machines.

“In the nineties, analogue tape machines went out of fashion and so they went out of production around 2004 when Otari stopped making their last machine. In 15 to 20 years there haven’t been new machines on the market.”

However that changed when, German design company, Ballfinger, unveiled a brand new tape machine in 2017.

The company’s luxury technology, costing on average £10,000, set a new standard, according to Mr Denyer.

“It was really applaudable. There are other people working on them and companies buying up old machines and using the framework to build new machines,” Mr Denyer added.
at October 14, 2019