Psychopaths are less hesitant to do 'risky' surgeries (Image: Getty Images/Caiaimage)
Experts have revealed their ruthless nature and emotional detachment are the perfect attributes for medicine.
Leading cardiac surgeon professor Stephen Westaby claimed he developed his own appetite for risk after fracturing his skull playing rugby.
Speaking at Cheltenham Literary Festival, he said: “When they shipped me back to medical school they could immediately tell that I was different to the shy and retiring person I’d been before.
“‘I didn’t register fear and that became significant in my medical career. “‘I didn’t register fear and that became significant in my medical career" (Image: Getty Images)

“I changed and I enjoyed the change.
“I could cope with anything in terms of the misery you face when you first start in heart surgery.
“When I first went to the Royal Brompton [in London] in 1974 operating on the children, one in four died.
“I think we are talking about selected tendencies that represent psychopathy.”
The 71-year-old said afterwards he was brave enough to perform a risky operation where he removed a third of five-month-old Kirsty Collier’s heart and replaced an artery in one go. 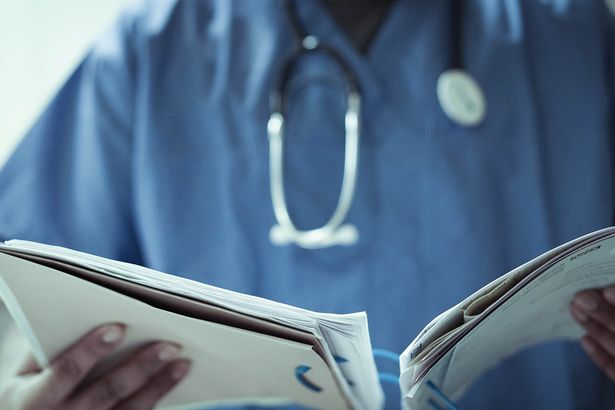 He removed a third of five-month-old Kirsty Collier’s heart and replaced an artery in one go (Image: Getty)
He explained: “I have to say that to do two new operations and film them, you need to be a psychopath.