A woman who detransitioned in 2018 says there are many people who have had gender reassignment surgery who wish they hadn't. 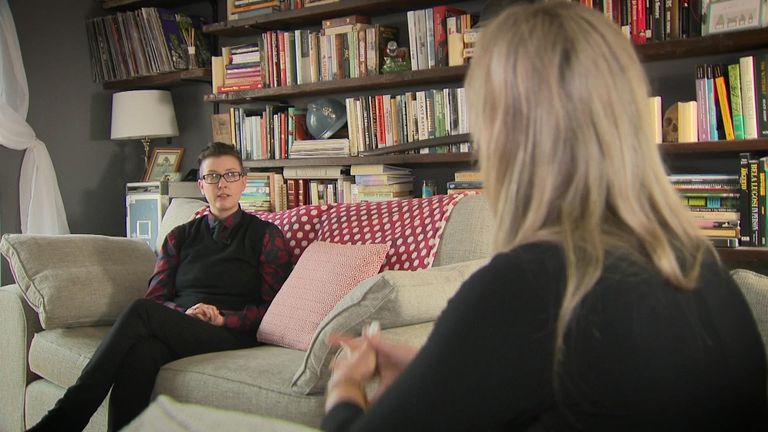 'I felt I had to do something to help people'


Hundreds of young transgender people are seeking help to return to their original sex, a woman who is setting up a charity has told Sky News.

Charlie Evans, 28, was born female but identified as male for nearly 10 years before detransitioning.


The number of young people seeking gender transition is at an all-time high but we hear very little, if anything, about those who may come to regret their decision. 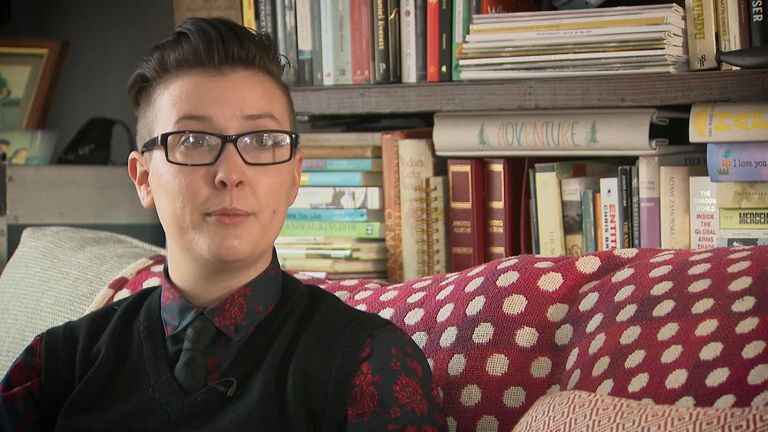 There is currently no data to reflect the number who may be unhappy in their new gender or who may opt to detransition to their biological sex.

Charlie detransitioned and went public with her story last year - and said she was stunned by the number of people she discovered in a similar position.

"I'm in communication with 19 and 20-year-olds who have had full gender reassignment surgery who wish they hadn't, and their dysphoria hasn't been relieved, they don't feel better for it," she says.

"They don't know what their options are now."

Study concludes there is no such thing as 'gay gene'

Man refuses to drive bus because it 'promotes homosexuality'

Charlie says she has been contacted by "hundreds" of people seeking help - 30 people alone in her area of Newcastle.

"I think some of the common characteristics are that they tend to be around their mid-20s, they're mostly female and mostly same-sex attracted, and often autistic as well."

She recalls being approached by a young girl with a beard who hugged her after giving a public talk, who explained she was a destransitioned woman too. 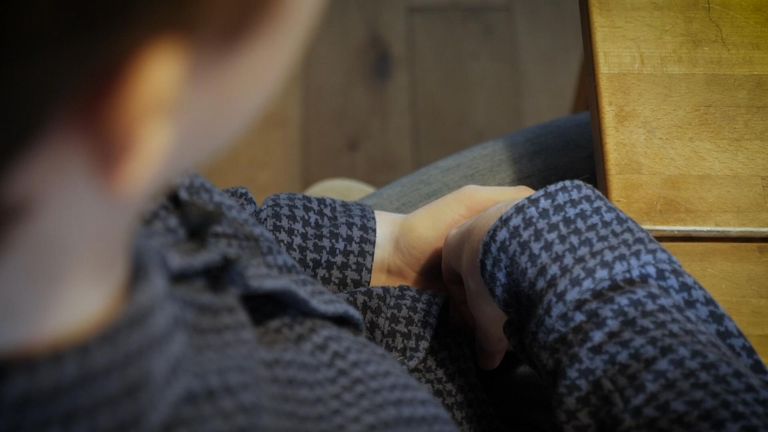 Image: 'Hundreds' of young transgender people are seeking help to to return to their original sex, says the Detransition Advocacy Network
"She said she felt shunned by the LGBT community for being a traitor. So I felt I had to do something."

Charlie is now launching a charity called The Detransition Advocacy Network, with their first meeting set to be held in Manchester at the end of the month.

Sky News went to meet one person who has contacted Charlie's network for help.

She does not want to be identified so we have changed her name.

Ruby is now 21 but first began identifying as male at 13.

After taking testosterone her voice got a lot deeper, she grew facial hair and her body changed.

She had been planning to have surgery to remove her breasts this summer.

However, in May, Ruby voiced the growing doubts she had been harbouring and made the decision to come off testosterone and detransition to identify as female. 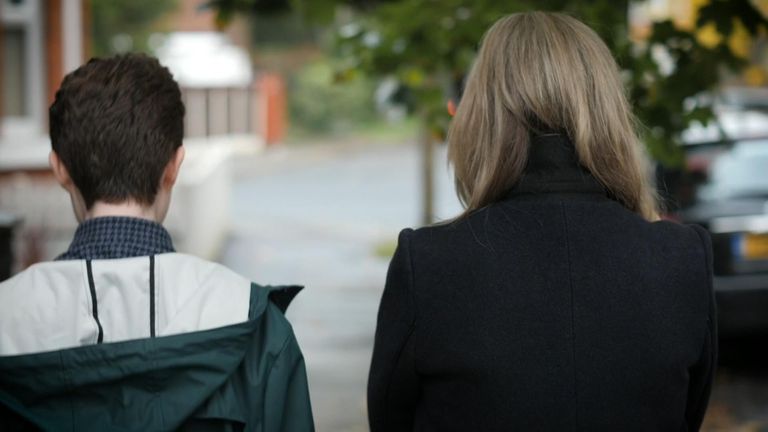 Image: Ruby is now 21 years old but first began identifying as male at 13

"I didn't think any change was going to be enough in the end and I thought it was better to work on changing how I felt about myself, than changing my body," says Ruby.

Ruby explains she has also had an eating disorder but she does not feel that issue was explored in the therapy sessions she had when she went to gender identity services.

"When I was at my gender clinic to get referred for hormones, we had a session where I went over my mental health issues and I told them about my eating disorder and they didn't suggest that that could maybe connected with my gender dysphoria," says Ruby.

"For everyone who has gender dysphoria, whether they are trans or not, I want there to be more options for us because I think there is a system of saying, 'okay here's your hormones, here's your surgery, off you go'. I don't think that's helpful for anyone."

The Tavistock and Portman NHS Trust offers gender identity services for children under 18, with some patients as young as three or four years old.

With referrals at a record high, it suggests cases of detransition will rise too.

In a statement, a trust spokesperson said: "Decisions about physical interventions made in our care are arrived at after a thorough exploration process. While some of our patients may decide not to pursue physical treatment or drop out of treatment, the experience of regret described here is rarely seen."

Gender transition has positive outcomes for many people and even talking about detransition is viewed by some as transphobic.

But some believe further research and more discussion is needed in treating people with gender dysphoria, as well as more options for them than gender transition.
at October 05, 2019