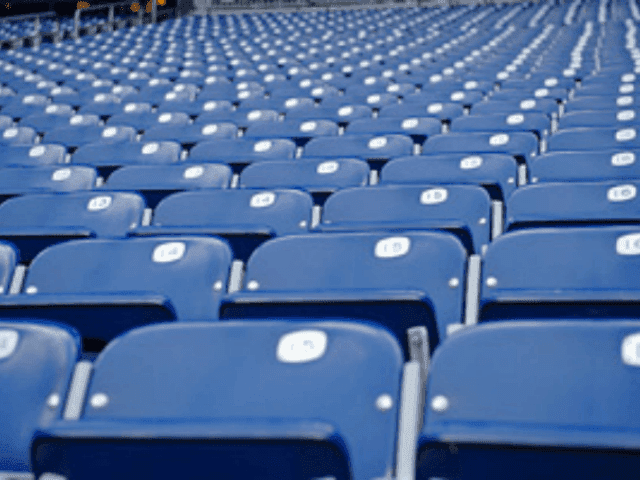 By the time the NFL’s Week 3 games had come and gone on Sunday, there were many fans on social media still left wondering why stadiums across the nation seemed so empty.

The Los Angeles Chargers may be second in the AFC West in this early part of the season, but some fans feel their attendance is in last place. As the Chargers welcomed the Houston Texans to the recently re-named Dignity Health Sports Park (formerly StubHub Center), many fans noticed the empty seats:

At the University of Phoenix Stadium where the Arizona Cardinals faced the visiting Carolina Panthers, fans were just as curious about how many were not at the game:

There were also some questions about the fans at the San Francisco 49ers’ Levi’s Stadium when the Pittsburgh Steelers came to town:

Arrowhead Stadium did not have as many Chiefs fans as it should despite the home team’s win over the Baltimore Ravens, 33-28: