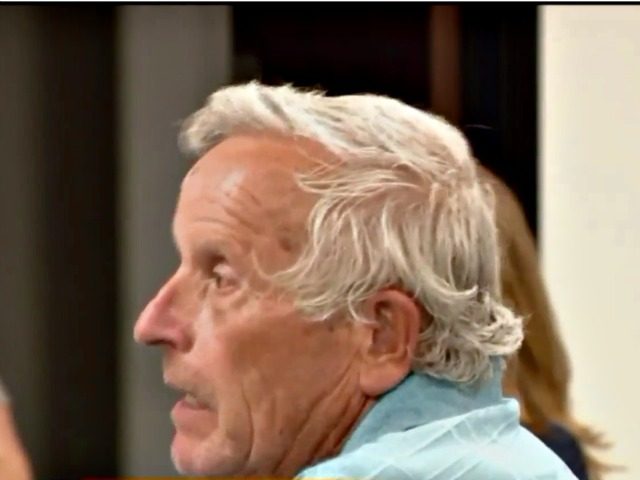 Thousands of unborn children were found in the home of Dr. Ulrich Klopfer, an abortionist who passed away earlier this month. In 2015, the abortionist’s medical license was suspended after he allegedly failed to report an abortion performed on a 13-year-old girl.

The remains of 2,246 unborn children have been found inside the Will County, Illinois home of a now-deceased abortionist, Dr. Ulrich Klopfer, who passed away on September 3, according to a report by WGN-TV.

Klopfer reportedly used to practice abortions at the Women’s Pavilion in South Bend, Indiana, but had his medical license suspended in 2015 after allegedly failing to report an abortion preformed on a 13-year-old child.

The attorney for Klopfer’s family said that he discovered the fetal remains while going through the deceased abortionist’s property and making arrangements with the local coroner.

According to the Will County Sheriff’s Office, the attorney contacted authorities on Thursday, who arrived at the property, where they found the remains of 2,246 medically preserved unborn children inside Klopfer’s home.

Will County authorities are now reportedly conducting an investigation into the matter, adding that Klopfer’s family is in full cooperation.

Authorities say there is no evidence of any medical procedures having been conducted at the abortionist’s home.

This is an ongoing investigation.
at September 14, 2019