They're Back! ISIS Kills 63 At Wedding 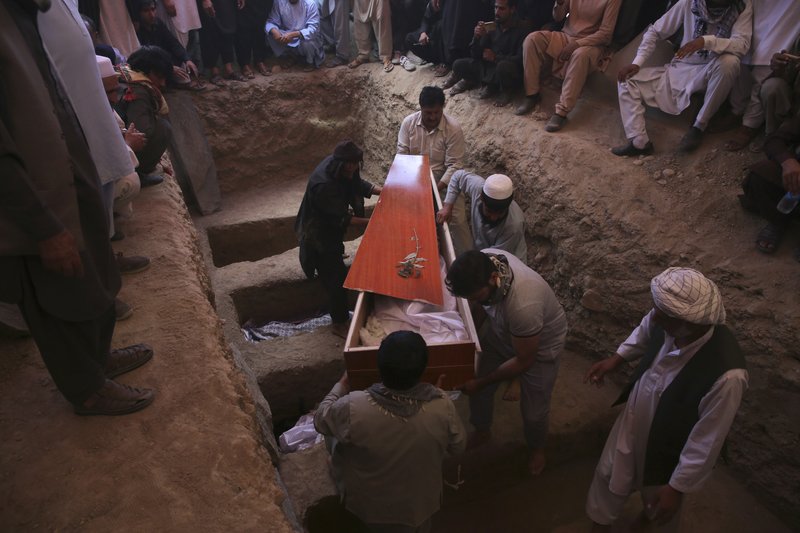