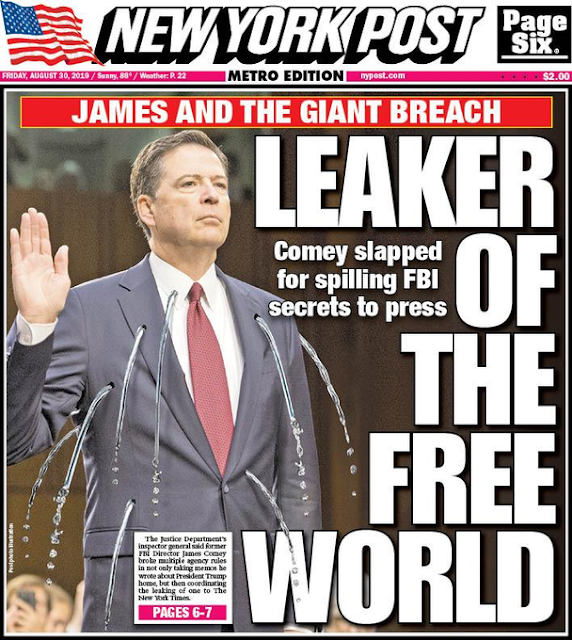 The Department of Justice Inspector General’s damning report rebukes former FBI Director James Comey for several instances where he ran afoul of Bureau policy, most of them related to his retention and release of several confidential memos detailing his conversations with President Donald Trump.

Among the violations cited in the report, released Thursday: