Fox News has signed former White House Press Secretary Sarah Huckabee Sanders as a contributor, the network announced on Thursday.
“Fox News has been the number one news organization in the country for 17 years running and I am beyond proud to join their incredible stable of on-air contributors in providing political insights and analysis,” Sanders said in a statement.
The 37-year-old will provide political commentary and analysis to Fox News Channel, Fox Business Network, Fox News Digital, Fox Nation and the radio/podcast division. In addition, Sanders will make her debut on “Fox & Friends” on Sept. 6.
Sanders served as the White House press secretary for President Trump from July 2017 through June 2019, making her the third woman and first mom to ever hold the position. She previously joined the administration as deputy press secretary in January 2017 after working as a senior advisor for Trump’s election campaign. 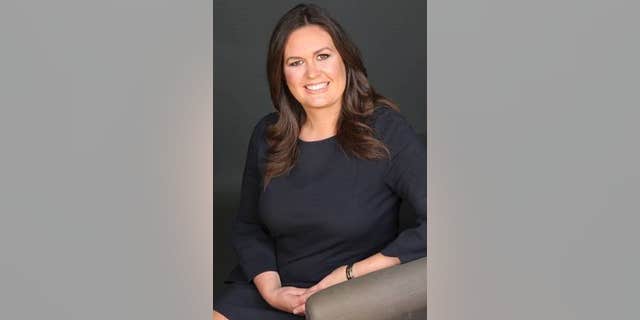 Sanders, the daughter of former Arkansas Governor Mike Huckabee, who is a Republican and a former presidential candidate, and worked in leadership roles for U.S. senators, governors, and presidential campaigns. In Arkansas, Sanders was a senior advisor to Sen. Tom Cotton, a Republican, in 2014 when he defeated incumbent Democratic Sen. Mark Pryor, and was campaign manager for Sen. John Boozman, a Republican, in 2010 when he defeated incumbent Democratic Sen. Blanche Lincoln.
In 2007 and 2008, Sanders helped lead Gov. Huckabee to victory in the Iowa caucuses and seven other states as his national political director.
Beyond politics, Sanders has advised major Fortune 500 companies and nonprofits, including serving as manager of the ONE Campaign, a global nonprofit founded by U2’s Bono to take action to end extreme poverty and preventable disease.