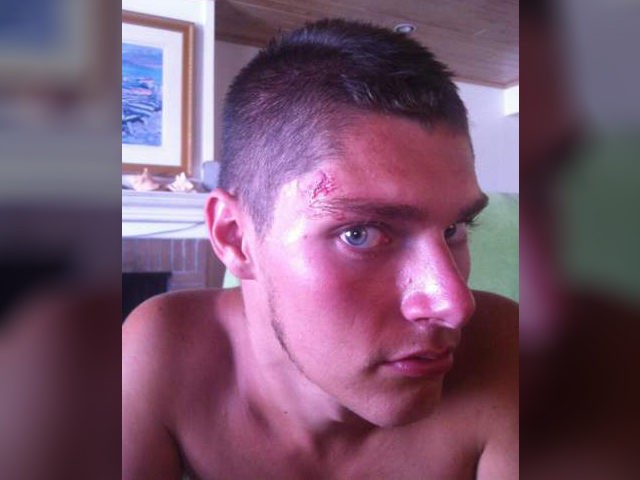 CNN acknowledged Monday night that the mass shooter in Dayton, Ohio, appeared to have “extreme” left-wing views, based on a Twitter feed that has been widely linked to the gunman.

The CNN report came out roughly 24 hours after Breitbart News reported the same information — and just hours after the Dayton Daily News confirmed that the shooter “definitely leaned to the left” and had spoken extensively in the recent past about shooting up local bars.

The report — which appears on CNN’s website, but has not apparently appeared on air as of this writing — states:

The most recent tweet on the @iamthespookster account was on August 3, the day of the shooting, when he retweeted a post saying, “Millenials have a message for the Joe Biden generation: hurry up and die.” He also retweeted messages supporting Sens. Bernie Sanders and Elizabeth Warren.

The account also retweeted posts against ICE agents, including one that said, “these people are monsters,” and multiple posts condemning police, and supporting Antifa protesters, who often use violent tactics. There were also many tweets of selfies, photos with a friend and ordinary memes and nonpolitical content.

Breitbart News also reported that the Twitter account had encouraged people to slash the tires of Immigration and Customs Enforcement (ICE) vehicles, and retweeted a post by another user that “doxxed” ICE employees, apparently hoping to use their personal information as part of a campaign to pressure them to resign.

Joel B. Pollak is Senior Editor-at-Large at Breitbart News. He earned an A.B. in Social Studies and Environmental Science and Public Policy from Harvard College, and a J.D. from Harvard Law School. He is a winner of the 2018 Robert Novak Journalism Alumni Fellowship. He is also the co-author of How Trump Won: The Inside Story of a Revolution, which is available from Regnery. Follow him on Twitter at @joelpollak.
Posted by Ron Ernie at 10:27