WindDown Weekend: How the most iconic cocktails got their names 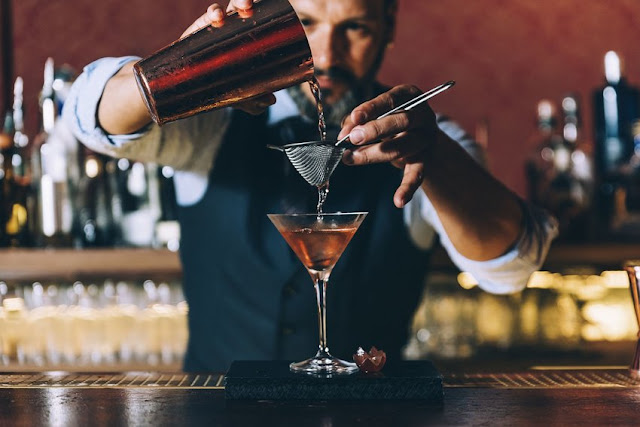 The history of cocktails can be traced back to 18th century England. Here, gathering in punch houses was a popular pastime – socialites would come together and drink from large punch bowls. These bowls contained beverages composed of spirits, fruit juices, spices and other flavors.

It may have been American innovation that lead to people having individual drinks mixed for them, but these creative cauldrons are ultimately what gave us the cocktails we know and love today.

As any cocktail drinker will know, there are a handful of staples that have become timeless in their effects and execution. Let’s take a look at how some of these got their names.

The story behind the Old Fashioned is really all in the name. It’s a simple drink involving a spirit (typically whiskey), a dash of sugar or simple syrup and a small amount of an aromatic bitter. There are variations on the spirit and the potential to add an ice cube but really the drink is straightforward and, you guessed it, old fashioned.
Tom Collins

This drink sounds more like your typical suburban neighbor than an upscale cocktail. Unfortunately, by all accounts, there is no egotistical genius mixologist named Tom Collins behind the drink. Part of the name came from a gin drink called a John Collins. There is also an urban legend about an 1870s prank that involved sending bar hoppers on wild goose chases looking for a mysterious “Tom Collins.” Eventually barkeeps stopped playing and started offering them a drink instead. It is likely these two explanations merged and gave us the cocktail we are all familiar with today.

There are a few stories flying around out there about where margaritas came from. Margaret “Margarita” Sames claimed to invent the drink in 1948, though there are Jose Cuervo tequila adverts for margs dating back to 1945. It also might have been invented by Danny Negrete for his sister Margarita’s wedding in the 1930s. What we do know is that margarita is Spanish for daisy. So it’s quite possible that the drink came as an evolution of another flower-named drink — a tequila daisy or a magnolia.

Famously enjoyed shaken, not stirred, by James Bond, martinis date back to around 1900. Again, there are a few theories out there about where the name came from. The simplest and most likely is that the drink was created using Martini & Rossi vermouth and gin, and martini stuck as the name.
Mojito

Here begins the Cuban portion of the article. The Cuban people managed to create some particularly tasty rum, and, clearly, they go to work figuring out the best ways to enjoy it. First up, we have the Mojito. En español, mojo is the name for a Cuban citrus marinade. The prominence of lime in the drink permeated through to the name, as mojito means little mojo.

Literally translated, Cuba Libre means Free Cuba. It is thought that the drink was created after the liberation of Cuba from the Spaniards during the Spanish-American war in 1900, though it is unclear whether the drink was made by Cubans or Americans.

Also from the island of Cuba, we have a drink that is very similar to a mint-less Mojito. Daiquiri is a village on the southeast coast of Cuba. Supposedly, it was also invented around the Spanish-American war, this time by Americans who ran out of gin and had to figure out the best way to enjoy the Cuban rum. Sugar, soda and lime oughta do it!

And Of Course
Our Favorite
Cocktail
Of
All 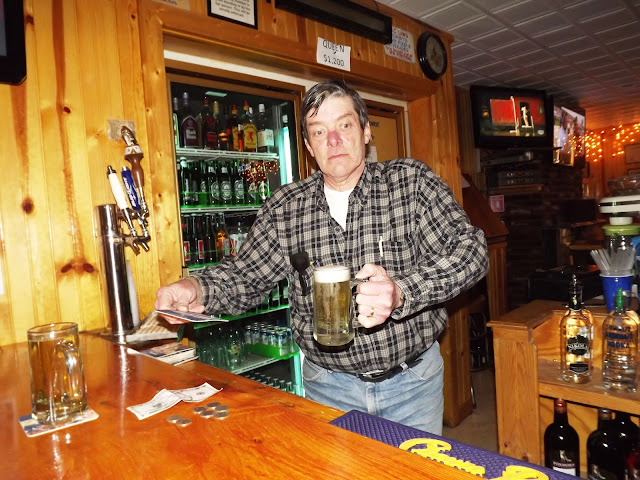 He is missed by many