Trump Jr. blasts Nike with photo of Soviet-style shoe design: 'More in line with their views'
Donald Trump Jr. had a scathing critique of the athletic company Nike after it decided to pull a sneaker bearing a flag used during the American Revolution.


Instead of using that older version of the American flag, Trump Jr. suggested Nike should unveil a communist-style shoe looking similar to the hammer-and-sickle logo of the former Soviet Union.


If the Betsy Ross Flag, the flag of the American Revolution, is too offensive for Nike to commemorate The 4th of July maybe Nike should go with this... seems to be more in line with their views. 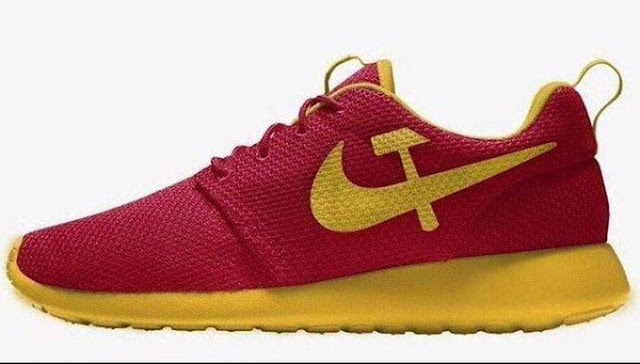