The Moon Landings Were Impossible To Fake 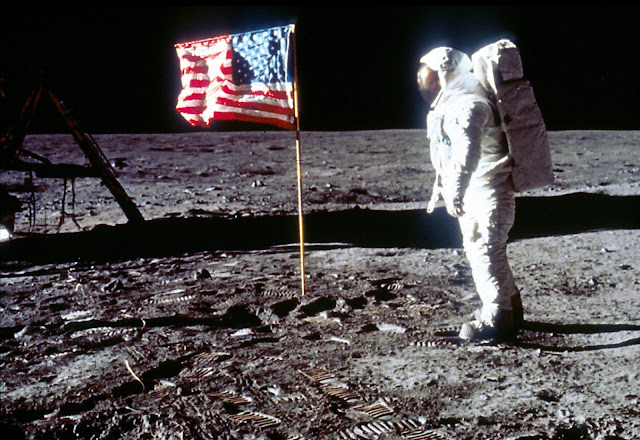