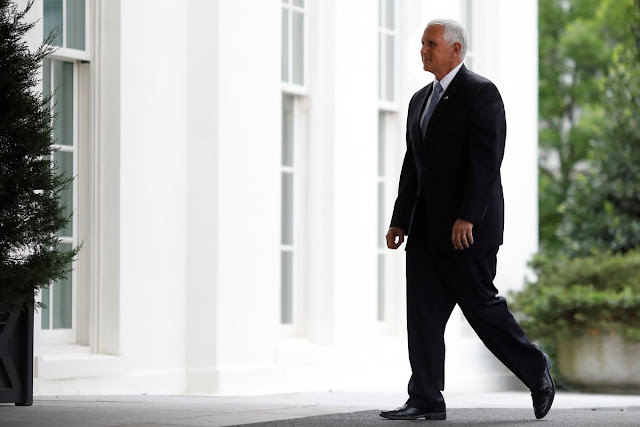 WASHINGTON (Reuters) - U.S. Vice President Mike Pence said on Monday that the United States is prepared to protect U.S. personnel and citizens in the Middle East as tensions build with Iran over its nuclear program.

Pence made his remarks as Iran threatened on Monday to take major steps away from a 2015 nuclear agreement that Washington abandoned last year.

“Let me be clear: Iran should not confuse American restraint with a lack of American resolve,” Pence said, speaking to an evangelical Christian group that advocates for support for Israel.

“We hope for the best, but the United States of America and our military are prepared to protect our interests and protect our personnel and our citizens in the region,” Pence said.

Trump called off air strikes against Iran last month minutes before impact after Iran shot down a U.S. unmanned drone.

In his prepared remarks, Pence had planned to say that Washington remained open to talks with Tehran, but dropped the line in his delivered speech.