(AMERICANS) Mass Deportation - Bring It On! 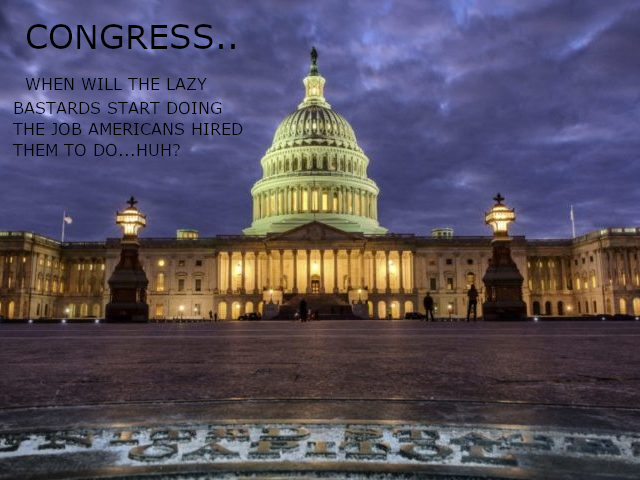 A majority of Americans want mass deportations of illegal aliens if Congress fails to reach a deal this week that closes loopholes in the country’s asylum system that allow mass flows of foreign nationals to pour through the U.S.-Mexico border.

The latest Harvard/Harris poll finds that 51 percent of American voters say they support mass deportations of the 11 million to 22 million illegal aliens living in the U.S. should Congress fail to reach a deal that closes loopholes in the asylum system.

More than 8-in-10 Republican voters, as well as more than 5-in-10 swing voters, said President Trump should carry out mass deportations of illegal aliens following Congressional inaction. Nearly 9-in-10 Trump supporters said the same.

Democrats and voters who supported failed presidential candidate Hillary Clinton are the least likely of any demographic group to support mass deportations of illegal aliens.

Trump, at the time, said he would give Congress two weeks to strike a deal to close loopholes in the asylum system. The two-week mark comes this week and Congress has yet to announce a plan that would pass both the Democrat-controlled House and the Republican-controlled Senate.

Today, there are approximately 11 million to 22 million illegal aliens living across the U.S. The majority are concentrated in California, New York, Texas, and Florida. As Breitbart News has reported, the illegal alien population over the last decade has increased by 60,000 in Massachusetts, by 45,000 in Maryland, and by 5,000 in each North Dakota and South Dakota.
at July 08, 2019