President Donald Trump warned the United States may launch a devastating military attack on Iran unless it comes to the negotiating table and drops its bid to develop nuclear weapons.

“I'm not looking for war and if there is, it'll be obliteration like you've never seen before. But I'm not looking to do that. But you can't have a nuclear weapon. You want to talk? Good. Otherwise you can have a bad economy for the next three years,” Trump said during an interview with NBC’s “Meet The Press“ airing Sunday.

The president said he’d be willing to sit down with Iranian officials without any pre-conditions.

The comments, made during an interview taped Friday, came the same day Trump confirmed on Twitter that he called off a retaliatory strike on Iran at the last minute Thursday night. He said he decided that the potential cost of human lives was “not proportionate to shooting down an unmanned drone.”

Iran’s Revolutionary Guard said Thursday it had shot down an American drone, claiming it had entered Iranian airspace, a claim disputed by the U.S., which has maintained the drone was over international waters. Both countries have since produced what they say is evidence supporting their positions.

Trump said the U.S. had a “modest but pretty, pretty heavy attack schedule,” however planes were not in the air when he called off the attack.


By signing up you agree to receive email newsletters or alerts from POLITICO. You can unsubscribe at any time.

The commander-in-chief said the response now should be increased sanctions on Tehran’s economy.

“We're increasing the sanctions now,” adding the country’s economy has already been “shattered.”

Trump said he believes Iranian officials want to negotiate and that any deal would have to be about nuclear weapons. He also claimed that Iran had violated the nuclear agreement struck by the Obama administration and other world powers.

Trump also disputed that he sent a message to Iranian leaders through a third country, saying he did not want conflict, dubbing it “fake news.’

However, he also declined to send a message during the interview to Ayatollah Ali Khamenei.

“Wouldn't be much different than that message,” Trump said. 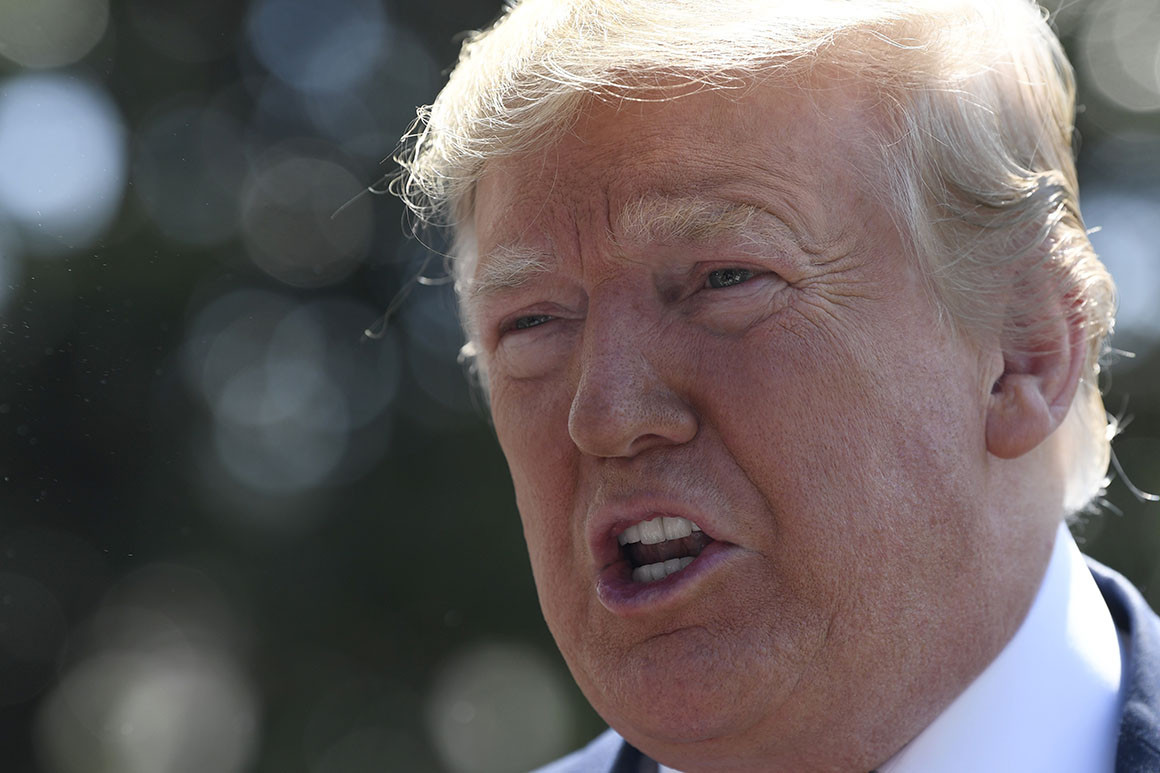