A bit more history and a few tidbits
Regards, 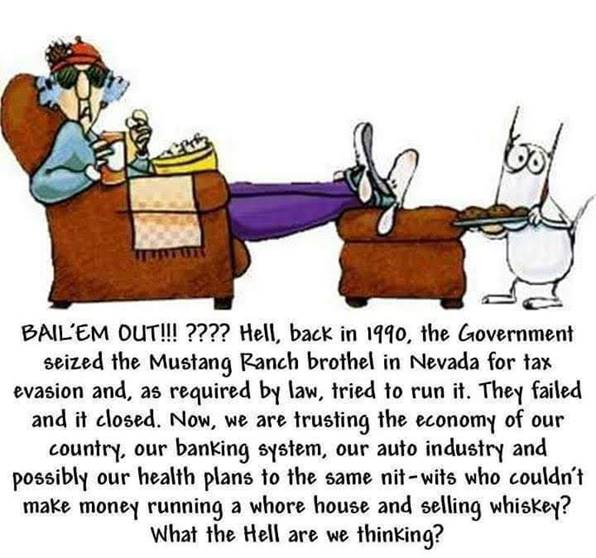