iTunes Is Dead. What Will Happen to Its Best Feature?


The news that Apple is killing off iTunes has done more than just prompt nostalgia. It’s caused a crisis among users who cling to smart playlists, which both previewed the streaming age and honored the obsessive music curation habits of years past. 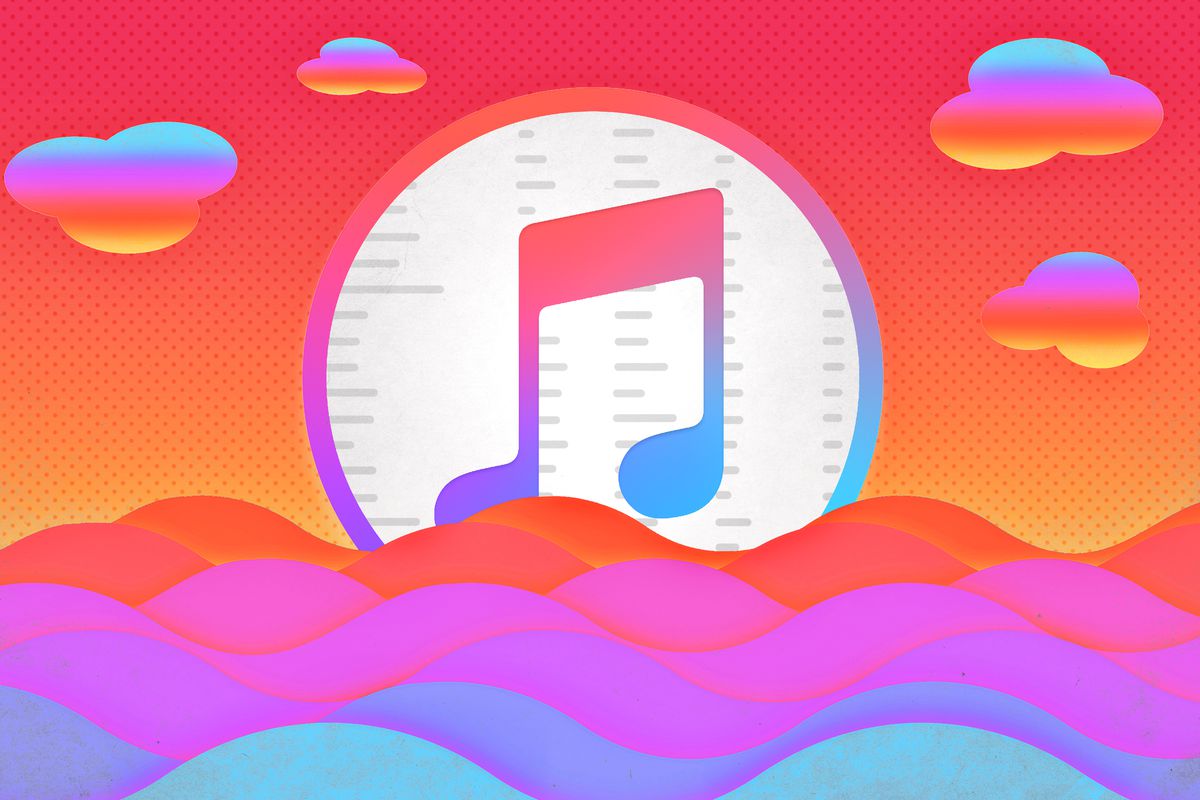 
For 15 years, Marc Cameron has stuck with iTunes, since the day he got a click-wheel iPod in middle school. The nearly two-decade-old music player has stored his ripped CDs, his downloaded tracks, and the virtual library he’s accumulated via Apple Music. He now possesses 48,000 songs in total, a number as unwieldy as the multimedia behemoth iTunes has mutated into over the years. “You have the opportunity to customize so many things,” Cameron says. “It’s almost like a gift and a curse.”

The timeline of iTunes, launched 10 months before the iPod in January 2001, follows a familiar technological arc. An experience that initially felt magical became mundane and eventually miserable. Services like Spotify and Netflix have rendered the program’s original functionality—serving as a repository for the digital downloads on your hard drive—obsolete. And so on Monday Apple finally announced it’s pulling the plug on the software, prompting a flood of nostalgic memories about its hypnotic visualizers and increasingly clunky interface.
“You have the opportunity to customize so many things. It’s almost like a gift and a curse.” —Marc Cameron

For die-hards like Cameron, though, the end of iTunes is a practical concern. The 28-year-old resident of West Palm Beach, Florida is worried that when Apple gets around to releasing its new music app for the Mac, it won’t include smart playlists, which have secretly been the best feature of iTunes—and a harbinger of the streaming age—for more than a decade.

Playlists were a main selling (well, downloading) point of iTunes from the beginning: The original PR boilerplate for the first version of the software touts the ability to make a “play list,” two words. People already had been compiling songs from disparate sources through mixtapes on cassettes for decades, but iTunes brought Apple’s user-friendly touch to a previously cumbersome process. It came about just as Napster and other file-sharing services made the pool of available songs seemingly infinite. Playlists were a natural way to organize music collections that ballooned from a modest collection of CDs to thousands of digital tracks.

Smart playlists, though, were an entirely new beast, and didn’t show up until Apple rolled out iTunes 3 in July 2002. The new feature allowed users to create dynamic, self-populating playlists based on the metadata attached to specific songs. A simple smart playlist might automatically pull every song in your library by Tupac Shakur. A slightly more complex smart playlist could collect every song by Tupac you’d rated four stars or above. And a much more complex smart playlist might pull highly rated songs by Tupac, Snoop Dogg, and Dr. Dre that have not been played in the past seven days to create an on-the-fly West Coast radio station that always serves music you like but nothing you’ve heard too recently.

The smart playlist was a useful bridge between the hand-coded “play list” and the algorithmically driven experiences that have now propelled Spotify to global domination. It provided an easy and automated way to navigate massive music libraries, when massive was measured in the thousands and not the millions. Entire online communities sprouted up in the mid-2000s around iTunes users trading their favorite smart playlist recipes. I was a huge fan of 101.5 KPOD, which utilized play counts, star ratings, and nested playlists to create a pseudo-Top 40 radio station that mixed your personal library’s greatest hits with brand-new music.

Smart playlists were both the solution to the problem of owning too many songs and an incentive to keep dumping more tracks into your library. Aaron Padoshek, a 35-year-old software developer who lives in Seattle, has amassed 10,000 songs via a mixture of legal purchases and piracy (though he says he’s now reformed) since first downloading iTunes in 2002. He’s meticulously rated most of the songs on the iTunes five-star scale, and tagged many of them with attributes such as mood, tempo, or subgenre so he can mix and match them in different smart playlists. “It’s kind of like doing the work of a streaming algorithm playlist manually,” Padoshek says. “I was just doing it long before that even existed.”

The mix of familiarity and freshness that a great smart playlist provides has over time become Spotify’s core value proposition. The service was built around playlists from the start; you couldn’t even save entire albums to your personal library until April 2014. But these lists were originally of the non-automated variety, and were largely built by users. Eventually user playlists were eclipsed by Spotify’s editorially curated lists, like RapCaviar, and its algorithmically driven ones, like Discover Weekly. Today the line between lists made by man and machine are blurring, with Spotify recently announcing that its mood-based editorial playlists would be personalized based on individual users’ listening habits.
“In a sense [using iTunes] is just being my own DJ, curating my own library. I feel like I can curate it better than an algorithm or some music critic.” —Aaron Padoshek

Soon enough, it seems, every Spotify playlist will be a “smart playlist,” but the mechanics of how they operate remain unknown to users. The streaming service has never officially attempted to replicate iTunes’s playlist customization or metadata editing tools. (A Spotify engineer created a more complicated DIY version of smart playlisting separate from the core app a few years ago, but it hasn’t been updated since 2016.) Those are two of the many features users sacrifice when they go from using a piece of software geared toward organizing products they own to subscribing to a service geared toward renting products they don’t. The significance of maintaining a personal music collection, which made the transition from vinyl to CDs to MP3s, is now on the outs, though longtime iTunes users cling to the tradition. “In a sense [using iTunes] is just being my own DJ, curating my own library,” Padoshek says. “I feel like I can curate it better than an algorithm or some music critic.”

If iTunes was a product overstuffed with features, Spotify is a service trying to strip down to its bare essentials to create a seamless user experience. Smart playlisting adds a layer of complexity to music listening—serving up an algorithmic playlist for every imaginable life experience removes it. For some long-term Apple loyalists, Spotify’s lack of a smart-playlists feature remains a dealbreaker. “I probably would have moved to Spotify if they had smart playlists,” says Steven Amani, a 42-year-old software developer based in Charlotte, North Carolina, who likes to organize his music into smart playlists based on the year he first highly rates a song. “It’s pretty much the only reason I still use iTunes.”

While iTunes is being retired, the company’s new music app for Mac is expected to keep many of the power-user features. Still, the smart-playlists feature isn’t explicitly mentioned in Apple’s PR, and the company hasn’t said anything about whether users will be able to transfer their lists from the old program to the new one. Padoshek is so dedicated to his carefully tended library that he said he would keep an old Mac around specifically to run iTunes if he’s not able to transfer his smart playlists just so.

For most people, this kind of zealous data obsessiveness and library curation reads as an anachronism. Spotify has solved the problem of organizing music for us. But the care people put into their iTunes catalogs was always about much more than practicality. It matched the voracious consumption of piracy with the curatorial care that’s necessary for truly appreciating art. Renting access to a corporation’s algorithms in the cloud can never match that experience. “I loved being able to have a safe haven for all my music where I could listen, edit, and literally live in my music,” Cameron says of iTunes. “It’s been a heavy influence in my life.”
at June 12, 2019