CNN HOW DO WE LOVE THEE?

HEY CNN!
Here is what happens when
the people kick your
lies
squarely in the ASS... 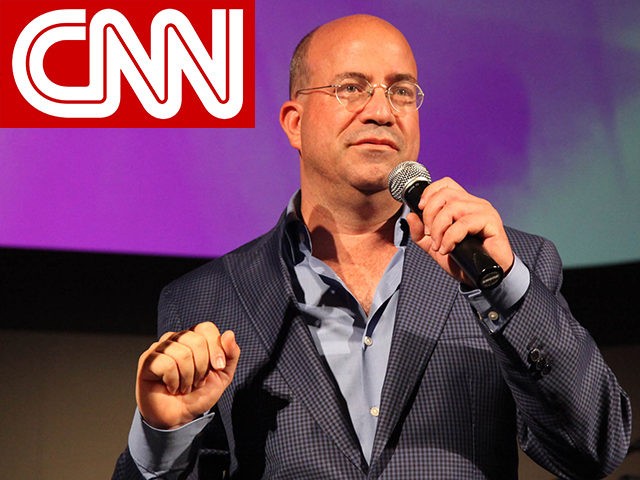 The news just keeps getting worse and worse for the far-left CNN, which suffered a 16 percent primetime ratings collapse last month.

The embattled CNN, which always lands is far-last place and axed more than 100 jobs already this year, had about as bad of a ratings month as is possible in May.

The most astounding thing, though, is that CNN’s ratings are already so low, it seems impossible they could dive any lower — and yet, they always do.

How does a nationally known brand like CNN, a brand that is decades old, only manage to attract 761,000 viewers throughout a gonzo news month in a country of over 300 million?

But his is just how far over the cliff CNN has gone… CNN has lost almost all of its viewers, all of its moral authority, and every bit of trust it once had. Over the past six years, as soon as Jeff Zucker took over, CNN got every major national story exactly wrong, including…
Hispanic George Zimmerman: The White Racist Killer
Hands Up, Don’t Shoot
Trump Can’t Win
Brett Kavanaugh: Serial Rapist
The KKKids from KKKovington High School
Trump Colluded with Russia

And in every one of those cases, CNN got it deliberately wrong because CNN is nothing less than a hysterical propaganda outlet, a fire hose of hate, violence, and lies…

Things are so bad at CNN that even though it is only competing with two other cable news networks, the fake news outlet’s top rated program, Cuomo Prime Time, crash-landed in 25th place averaging only 938,000 viewers.

That’s right, the top 24 slots are all filled with shows from Fox News and MSNBC — and Fox holds seven of the top ten.

The insufferable Jake Tapper, the guy Zucker put at 4 p.m. hoping he’d act as a primetime anchor, as a lead-in for the rest of the night, landed in a pathetic 36th place with only 706,000 average viewers, which is 55,000 fewer viewers than CNN’s primetime average.

Among CNN shows, Tapper used to regularly place in the top three as far as total viewers. Now he’s in sixth place among his fake news colleagues.

How big of a fail is that?

Morning shows are supposed to be Zucker’s specialty, where he truly shines, and New Day is a catastrophe — but so is CNN overall in every possible metric — including integrity, decency, honesty, and humanity.
at June 04, 2019