Butt On Edge, As Lawsuit Of Black Man Killed By Police Heats Up! 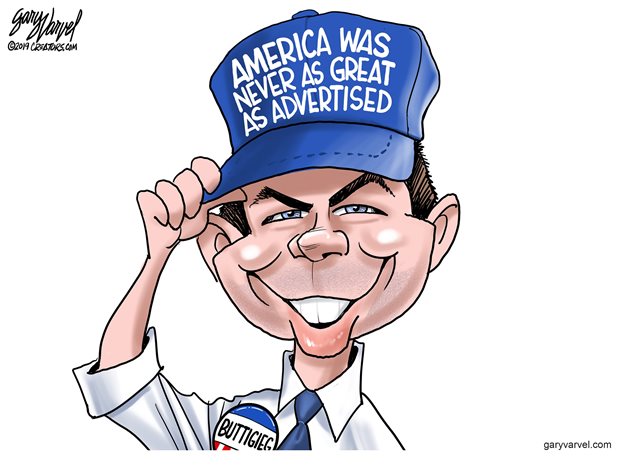 A lawyer for the family of a black man killed by
an  Indiana police officer says South Bend
Mayor  Pete Buttigieg hasn’t been “proactive”
about officer-involved shootings.
Eric Logan’s family plans a civil rights lawsuit
against the city after the 54-year-old man was fatally
shot on the street last Sunday while allegedly
threatening police with a knife.

One has to wonder how they can say that since
Pete kissed the hand of the Grand Exalted
Race Baiter  (and who knows what else)! 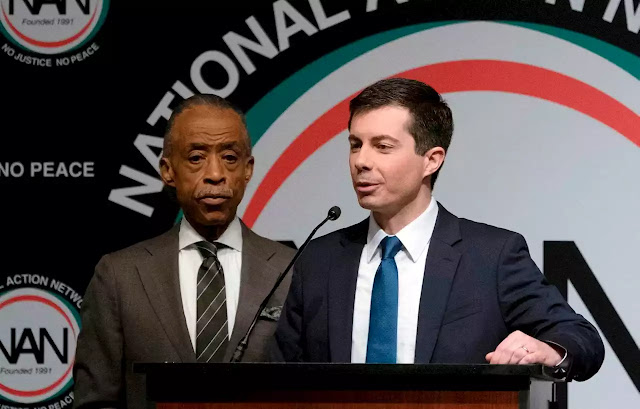 Well, I Guess That's What Happens When
They Know You Have A Weak Spot! 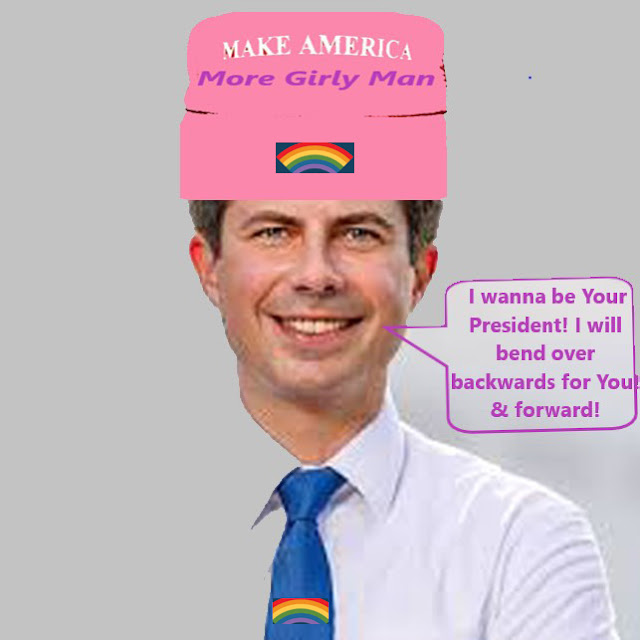