Treasury Secretary Steven Mnuchin has denied congressional Democrats' request for six years of President Donald Trump’s personal and business tax returns, writing that the request "lacks a legitimate legislative purpose" and therefore the Dept is "not authorized" to release the returns.

Mnuchin added that the Department of Justice had informed Treasury, "that it intends to memorialize its advice in a published legal opinion as soon as practical."

"Out of respect for the deadlines previously set by the Committee, and consistent with our commitment to a prompt response, I am informing you now that the Department may not lawfully fulfill the Committee’s request," he wrote.

He said that Treasury would work with the committee "to provide information concerning the Committee’s stated interest in how the IRS conducts mandatory examinations of Presidents, as provided by the Internal Revenue Manual.

"If the Committee is interested, we remain committed to providing such an accommodation," Mnuchin wrote. 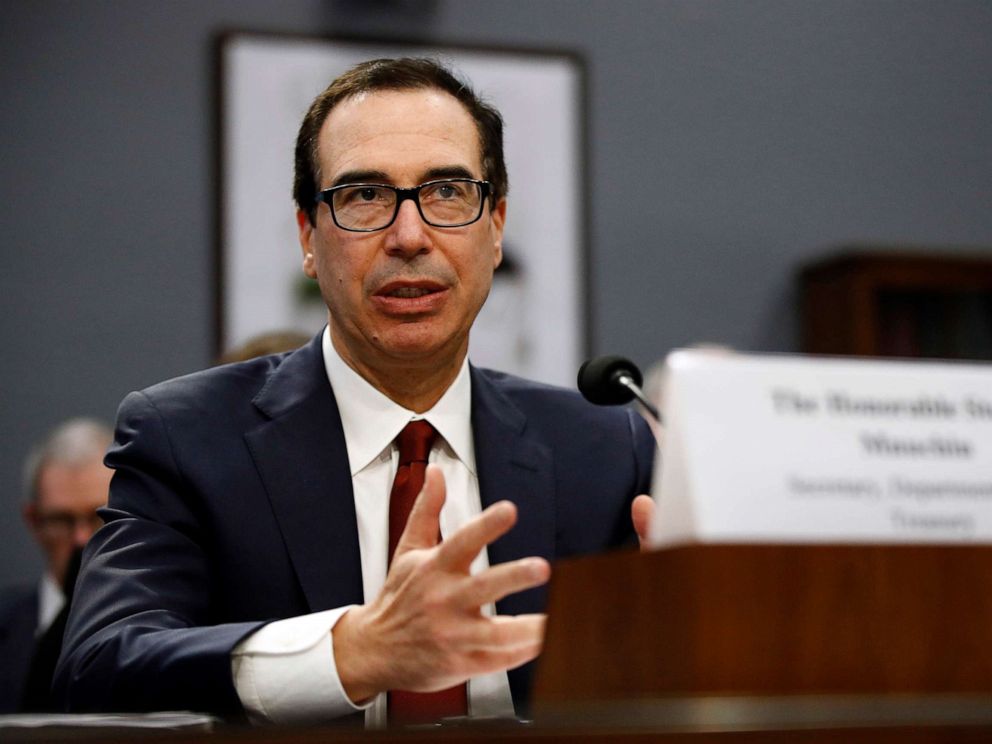 Last month, Mnuchin wrote Ways and Means Chairman Richard Neal informing him that he needed two more weeks -- until Monday -- to consult with the Justice Department before taking "final action" on the committee’s request for copies of six years of Trump’s personal and business tax returns.

Mnuchin’s was never expected to yield the tax documents by his self-imposed deadline, but Democrats perceived the move as a delay tactic to afford Justice Department lawyers time to craft a legal case for denying the request. Democrats say the law on the matter is clear.
(MORE: Here's how the battle for Trump's tax returns could play out)

Mnuchin wrote Neal on April 23, announcing he would supervise the administration’s response to the committee’s and that the Treasury Department was in consultations with DOJ on the issue. His letter began laying out grounds on which to refute the request, citing what he maintained are the constitutional limits on the legislative branch’s authority to conduct oversight. 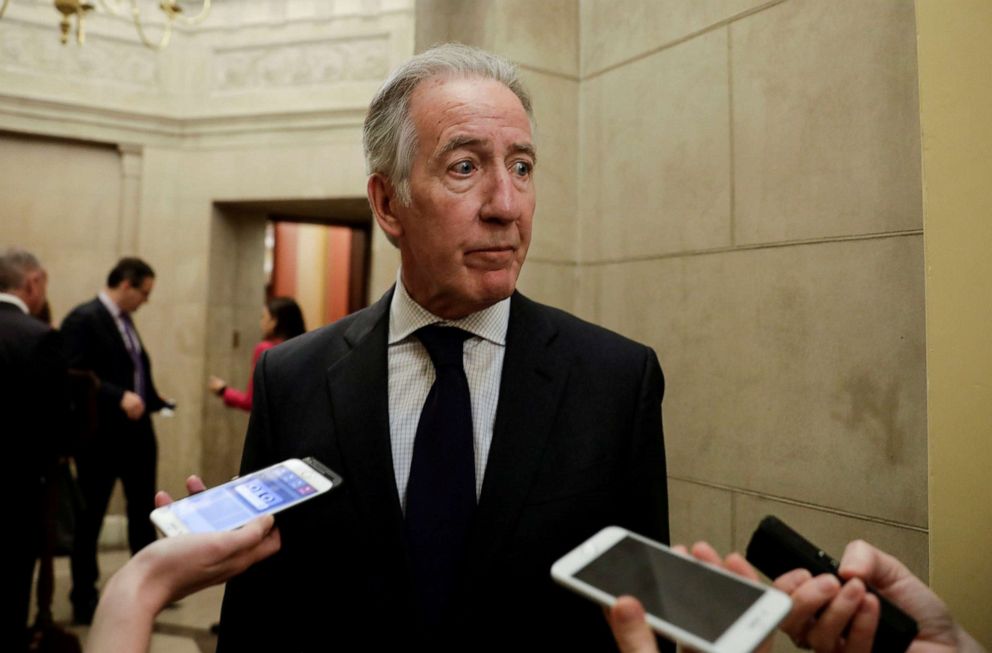 The administration has already ignored two deadlines set by Neal, and the issue is likely to eventually proceed to federal court, much like the administration’s lawsuit seeking relief from a congressional subpoena for the president’s financial records by the House Oversight and Intelligence committees.

Neal first wrote IRS commissioner Chuck Rettig on April 3, citing his legal authority to review the documents, and then doubled-down on his demand April 13. Neal has contended that he needs to review Trump’s tax returns "in furtherance of consideration … of legislative proposals and oversight related to our Federal tax laws, including, but not limited to, the extent to which the IRS audits and enforces the Federal tax laws against a President."
(MORE: House Democrats ask IRS for Trump's tax returns)

Mnuchin contended the request was "a pretext for exposure," predicting that Neal would eventually seek to publicly release the documents, citing statements by other Democrats.

Democrats requested Trump’s personal tax returns under a 1924 provision of the tax code saying the Treasury secretary "shall furnish" any individual’s tax return information to the chairs of three congressional committees "upon written request."

Republicans have accused Democrats of weaponizing the tax code to target Trump, and said the move would set a dangerous precedent.

Trump broke with modern precedent as a presidential candidate in 2016 when he refused to release his returns, and has continued to do so while in office. Most presidents since Richard Nixon have voluntarily released their tax returns over the past 40 years, which is not required by law.
at May 07, 2019