Soviet Sanders! His Soviet Past Is Back To Bite Him In The Butt!

Boy It's Gettin Busy Around Here,
You Can't Make This Krap Up! 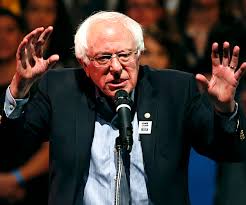 New details emerged Friday about Sen. Bernie Sanders'
infamous honeymoon in the Soviet Union back in the
1980s -- including an anecdote about how his
America-bashing abroad prompted one of his
traveling companions to walk out of the room.
“I got really upset and walked out,” David F. Kelley,
a Republican who helped arrange the trip and was part
of the entourage, recalled in an extensive piece in
The Washington Post. Kelley said that during Sanders'
1988 trip, the now-2020 presidential hopeful acted
inappropriately by criticizing his own country amid
the Cold War.

“When you are a critic of your country,
you can say anything you want on home soil," he said.
"At that point, the Cold War wasn’t over, the arms
race wasn’t over, and I just wasn’t comfortable with it.”
Sanders' criticism reportedly included knocking
the cost of housing and health care in the U.S. while,
at a banquet, blasting the U.S. for interventions in other countries.
During an hour-long news conference upon his return
to the U.S., Sanders, a self-described democratic
socialist, seemed unrepentant. 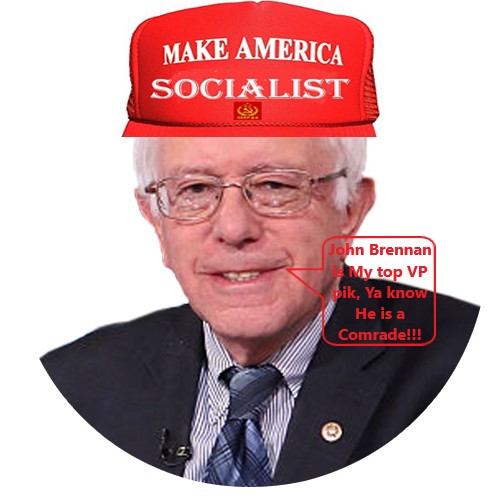