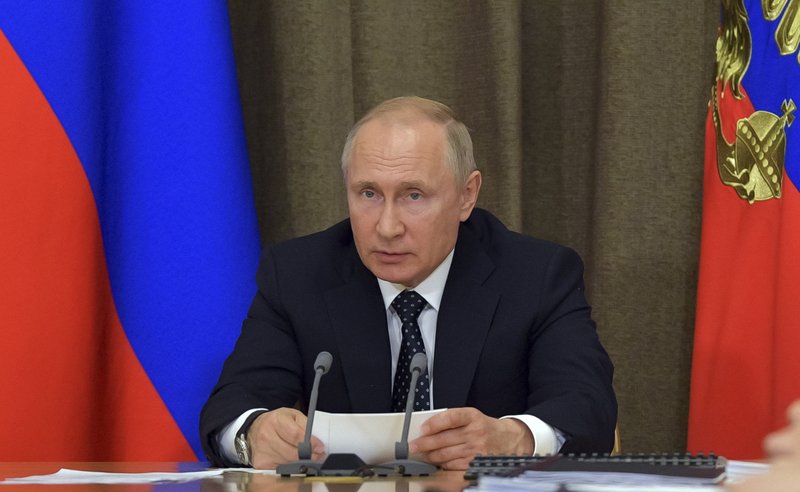 Peresvet is a high-energy laser, whose specific data and purpose have remained secret. It’s believed to be capable of blinding enemy electro-optical devices and downing drones.

Putin told officials that some other new laser weapons under development “until just recently only figured in science fiction.” He added that such weapons “will determine the combat potential of the Russian army and navy for decades ahead.”
at May 18, 2019