Mueller Pussies Out, Leaves Chum Out There For Hungry Dems To Chow On! .....Is It To Offset The Info That Is Soon To Be Released About His Cohorts!

Don't Forget, His Team Are The Same People That Started The Fake Dossier! Hillary's Buddies!

Some Of Who Were To Attend

“If we had had confidence that the president clearly did not commit a crime, we would have said so,” Mr. Mueller said, reading from prepared notes behind a lectern at the Justice Department. “We did not, however, make a determination as to whether the president did commit a crime.”
WTF Is This Krap Mueller? 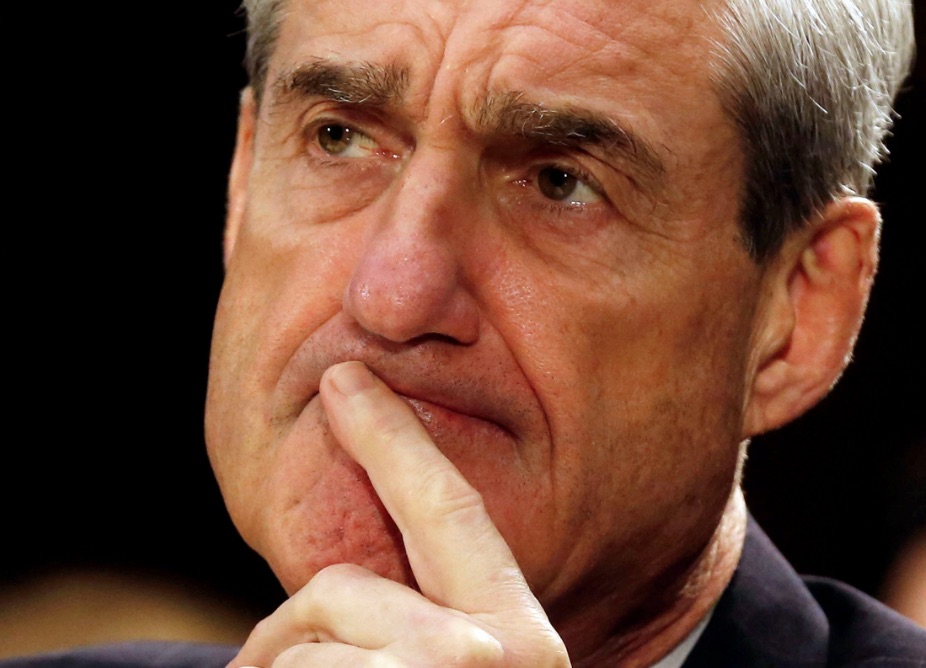 He also said that while Justice Department policy prohibits charging a sitting president with a crime, the Constitution provides for another process to formally accuse a sitting president of wrongdoing — a clear reference
to the ability of Congress to begin
impeachment proceedings.

What A Big Stupid Phony Dik!

So That Means Mr. Mueller We Cannot
Rule You Out As A Child Molester,
There's Just No Proof You Never Did That!

But We Know What's Going On Here,
This Is Clearly An Attempt To Soften
The Blow That's About To Come Out On
All Your DOJ Buddies & Cohorts!
at May 29, 2019