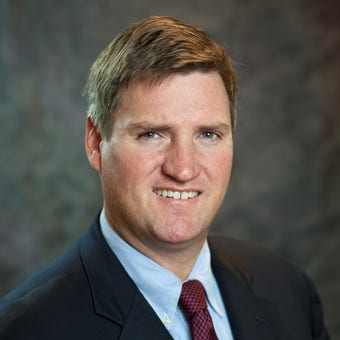 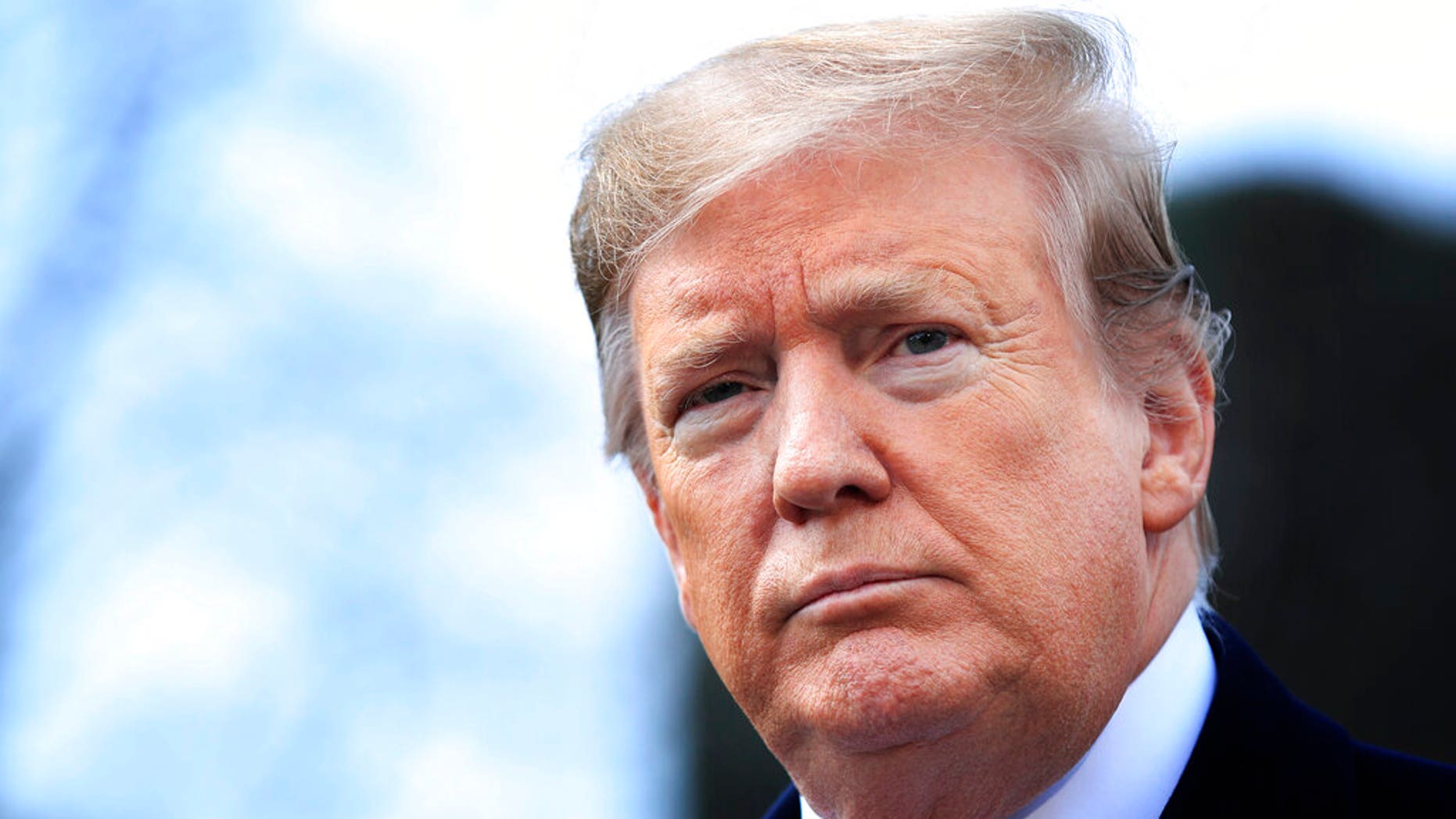 FILE -- In this Wednesday, March 20, 2019 file photo, President Donald Trump speaks to reporters before leaving the White House in Washington. (AP Photo/Manuel Balce Ceneta)
It’s a good bet that President Trump will get himself re-elected to the White House in 2020. Here are five reasons why.
First: It’s the economy, stupid. Recessions kill re-election campaigns. Only two presidents since 1968 have lost in their bids to win second terms, Jimmy Carter and George H.W. Bush, and their losses can be tied directly to a bad economy. While many Trump-hating pundits and economists are predicting that growth might stagnate in the next year or two, I think that is wishful thinking by a group who never thought the president would win in the first place.
Second: It’s the base, stupid. A party divided can’t reclaim the White House, but a base united can. Richard Nixon, Ronald Reagan, Bill Clinton, George W. Bush and Barack Obama were able to unify their party, stave off any serious primary challenges and attract a significant portion of the swing vote.
Bill Weld’s primary campaign is not a serious challenge to Trump, certainly not as serious as Pat Buchanan’s challenge to George W. Bush or Ted Kennedy’s challenge to Jimmy Carter. Indeed, more than 90 percent of Republican voters still like and support this president, an impressive number for someone deemed so controversial by the mainstream media.

Third: It’s the money, stupid. Incumbents have a huge advantage over challengers because of their ability to raise a lot more money. President Obama was able to crush Mitt Romney in the money race in 2012, and he used that financial edge to batter his opponent in the months following Romney’s bruising primary campaign. Trump’s fundraising haul is impressive because he has matched the Democrats in small contributions, even as he raised big money from big donors. He is expected to raise up to five times more than his eventual Democratic opponent and this comes from a candidate who spent far less than Hillary Clinton in 2016.

Fifth: It’s the Democrats, stupid. Most presidential elections are presented as a binary choice and this one will be no different. And when it comes to a re-election campaign, voters typically vote for the devil they know rather than the devil they don’t, especially if things are going fairly well in the country.If it were not for Joe Biden in the race, the odds-on favorite to win the Democratic nomination is the self-described socialist Bernie Sanders.
With unemployment at historic lows, wages growing rapidly and the economy in most parts of the country booming, it is incredibly unlikely that voters in a general election will vote socialist in 2020.
John Feehery is a Partner of EFB Advocacy, blogs at The Feehery Theory (www.thefeeherytheory.com), and is a columnist for the Hill newspaper. Feehery has worked for almost three decades in a variety of influential positions both as a staffer for three prominent members of the United States House of Representatives Republican leadership and a legislative strategist in the private sector.
at May 12, 2019