First on CNN: Justice Department willing to hand over counterintelligence if Schiff backs off 'enforcement action'

CNN DOES NOT REALIZE IT BUT THEY JUST GOT SET UP 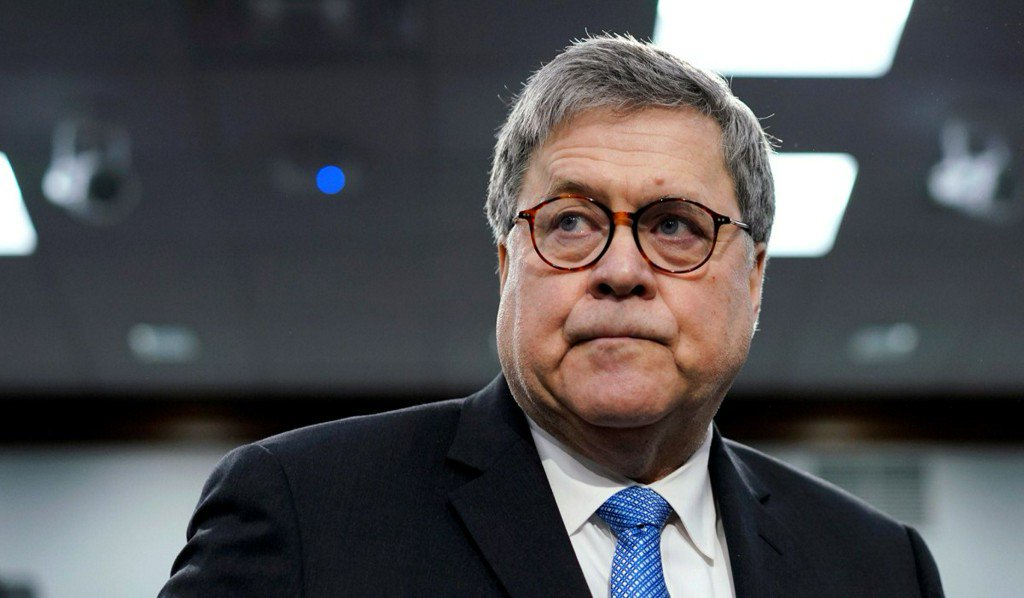 (CNN)The Justice Department is trying to stave off an "enforcement action" against Attorney General William Barr this week, making a rare offer to have the House Intelligence Committee review materials from special counsel Robert Mueller's report if House Intelligence Chairman Adam Schiff agrees to back down.
Last week Schiff said that he would hold a business meeting Wednesday to take an unspecified action against the Justice Department for not providing the committee documents related to Volume I of Mueller's report on links between the Trump campaign and the Russian government.
The Justice Department had previously offered to show all committee members a less redacted version of the Mueller report, but now says it's continuing to review the initial tranche of 12 categories of documents Schiff wants, and will make them available "in relatively short order," according to a letter obtained by CNN.
"The Department has already begun the process of identifying, locating and reviewing the materials potentially responsive to the categories of documents," Assistant Attorney General Stephen Boyd wrote Tuesday, "a process that will not continue should the Committee take the unnecessary and unproductive step of moving to hold the Attorney General in contempt."
Boyd's letter also confirms that last week's offer of having all members of the House Intelligence Committee review the less redacted version of the Mueller report remains on the table -- and it now extends to the Senate Intelligence Committee.
CNN has reached out to Schiff's office for comment.
at May 21, 2019