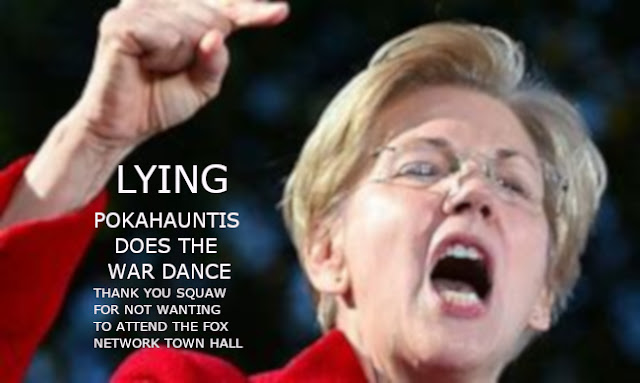 The Democratic candidate said that she does not want to encourage
additional ad dollars for the network.

Sen. Elizabeth Warren (D-MA) is declining to participate in a Fox News town hall, a move that comes after a number of her fellow 2020 Democratic competitors have agreed to engage with the network’s audience.

“I love town halls. I’ve done more than 70 since January, and I’m glad to have a television audience be a part of them. Fox News has invited me to do a town hall, but I’m turning them down—here’s why,” she wrote Tuesday morning in a series of tweets. “Fox News is a hate-for-profit racket that gives a megaphone to racists and conspiracists—it’s designed to turn us against each other, risking life & death consequences, to provide cover for the corruption that’s rotting our government and hollowing out our middle class.”

Warren charged that the network “balances a mix of bigotry, racism, and outright lies with enough legit journalism to make the claim to advertisers that it’s a reputable news outlet.” She said that participation in a town hall on the network sends a signal that it is appropriate to still buy ads on the cable channel, which hosts a primetime lineup of overtly pro-Trump hosts who engage in bigoted and conspiratorial rhetoric—something she doesn’t want to encourage.
at May 14, 2019