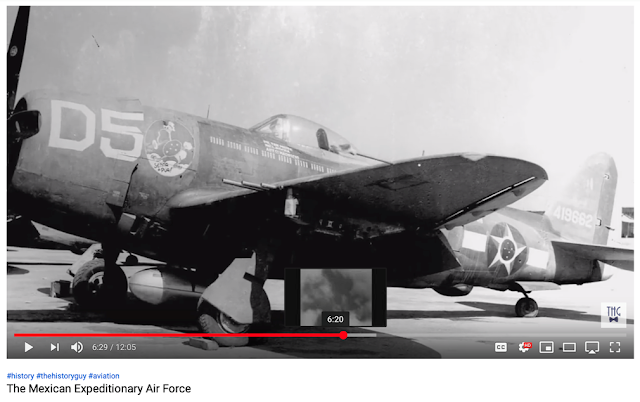 https://youtu.be/x6hpw4rbBrA
NNNNNNNNNNNNNNNNNNNNNNNNNNNNNNNNNNNNNNNNNNNN
Another from Dr. Rich
Thanks to Foster ….
Under the Bed
A woman, cranky because her husband was late coming home again, decided to leave a note saying, "I've had enough and left you so, don't bother coming after me." and hid under the bed to see his reaction.
After a short while the husband comes home and she could hear him in the kitchen before he comes into the bedroom. She could see him walking towards the dresser and pick up the note.

After a few minutes he wrote something on it before picking up the phone and calling someone;

"She's finally gone……..yeah I know, about bloody time. I'm coming to pick you up so put on that sexy french gown. I love you".

He hung up, grabbed his keys and left.

I went to HS, worked through college, got a degree & have held a job, & am here not because I earned it but because I was advantaged. I am heterosexual, which according to gay folks, now makes me a homophobe.

I am non-union, which makes me a traitor to the working class & ally of big business

I am not a Muslim, which now labels me as an infidel

I believe in the 2nd Amendment, which makes me a member of the vast NRA gun lobby.

I am older than 65 & retired, making me a useless old man or woman who doesn't understand Facebook.

I think & I reason, so I doubt what main stream media tells me, which must make me a reactionary.

I am proud of my heritage & our inclusive American culture, making me a xenophobe.

I value my safety & that of my family, & I appreciate the police & the legal system, making me a right-wing, cop loving extremist.

I believe in hard work, fair play, & fair compensation according to each individual's merits, which today makes me an anti-socialist.

I believe our system guarantees freedom of effort - not freedom of outcome or subsidies which must make me a borderline sociopath.

I believe in the defense & protection of America for & by all citizens, now making me a militant

I am proud of our flag, what it stands for, & the many who died to let it fly so I stand & salute during our National Anthem, taking me back where I started - I must be a racist.

Please help me come to terms with the new me because I'm just not sure who I am anymore!

I thank my friends for sticking with me through these abrupt, new found changes to my thinking!

I just can't imagine or understand what's happened to me so quickly!Funny- it all took place over the last 7 or 8 years!