Who CNN & MSNBC Loved Having
On Because Of His Attacks On
President Trump Now Faces
Many Years In Prison. 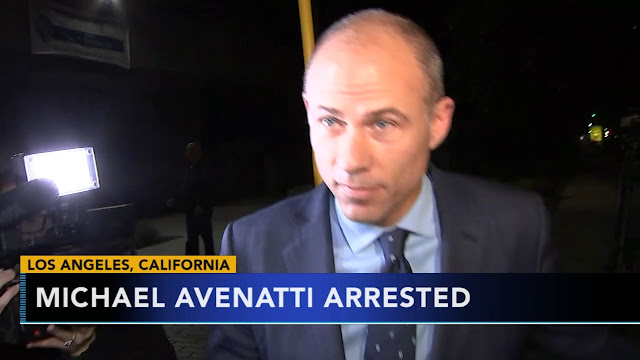 Even The Ho He Was Supposedly
Representing Is Now Going After Him.
She Must Be Some Hufffer! 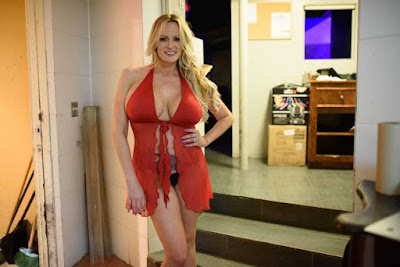 Avenatti now faces additional charges including wire fraud,
tax violations and lying under oath in a bankruptcy case,
as well as claims involving several clients whose settlements
he allegedly embezzled and even embezzling money from
a disabled client! What a SKUMBAG!

He even entertained a Presidential run!

Yet He Was CNN's & MSNBC's Darling! 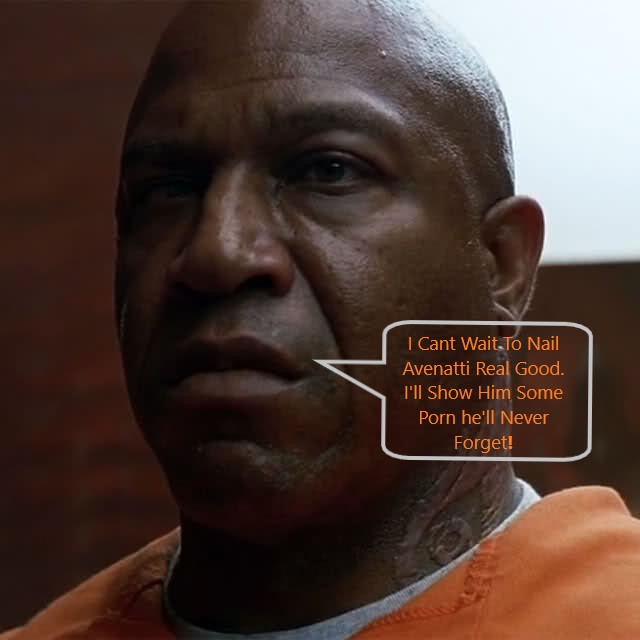 Time For Your Check Up Creepy! 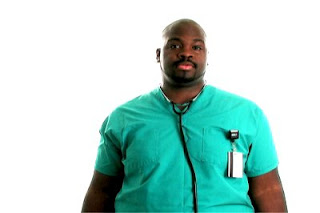 Advice For Avenatti,
Don't Pick Up The Soap, Ouch!