Wow, That's a Switch, The New York Times
Who Is Not Necessarily Favorable To
President Trump Is Now Reporting,

Two and a half weeks after President Donald J. Trump declared a National Emergency to address the crisis on our border, mainstream media outlets have dug into the numbers—and the personal stories—surrounding America’s broken immigration system.

What they’ve found comes as a shock to many Americans who never knew the trauma felt by those living in the shadows—including both U.S. citizens and migrants alike: This morning, the Department of Homeland Security released staggering numbers that put these stories in context. American law enforcement officers are apprehending more than 2,000 aliens every day at our Southern border. All told, U.S. Border Patrol has apprehended over 268,000 individuals since the beginning of this fiscal year in October—a 97 percent increase from the previous year. 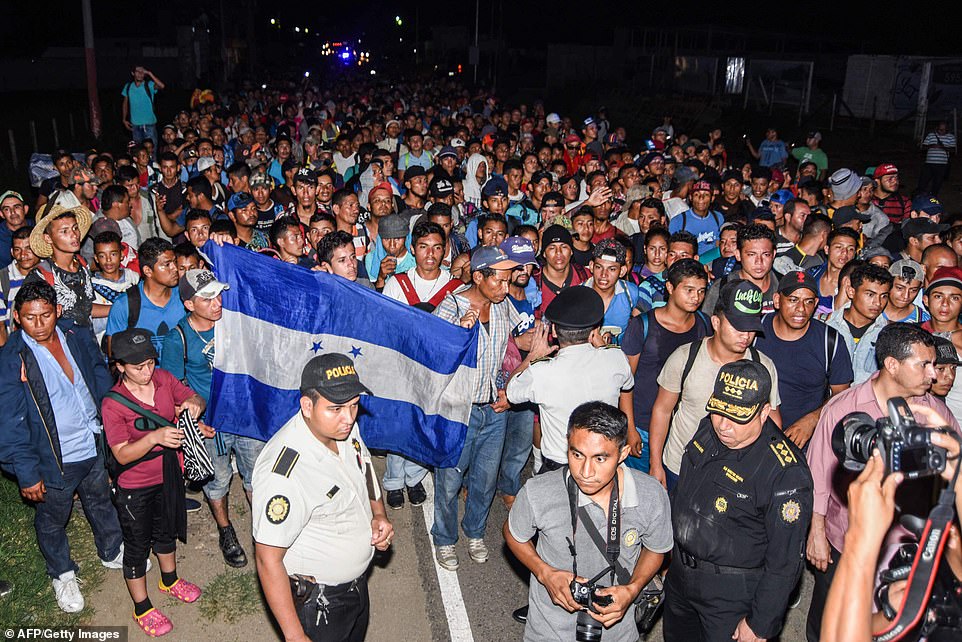 Democrat leaders are holding firm. “There is no crisis at the border,” the Democrat House Majority Leader insisted a little more than a week ago. To their credit, however, more journalists are starting to simply tell the stories of what’s happening on our border—and letting Americans decide for themselves what they think about it. 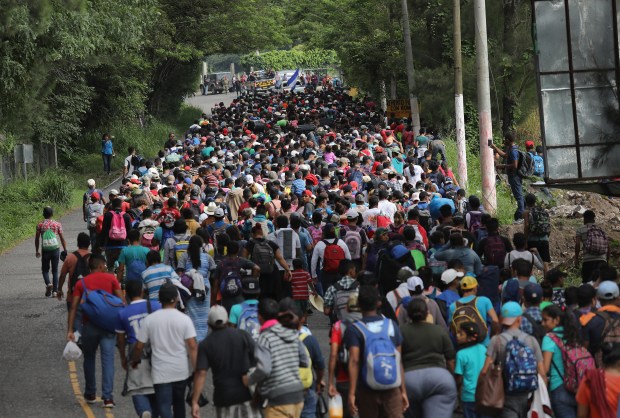 These reports are welcome. The ongoing humanitarian and security disaster at our border shouldn’t be a partisan issue, and the heart-wrenching stories it causes shouldn’t be told only by conservative media. A modern, safe, and secure immigration system would be a bipartisan triumph that renews Americans’ faith in Washington.

The only thing standing in our way is the political will.