To All,
I hope that your week has started well
Regards,
Skip
This day in Naval History
Feb. 19 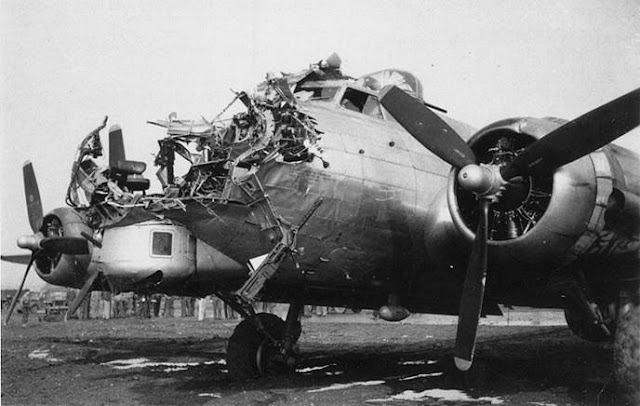 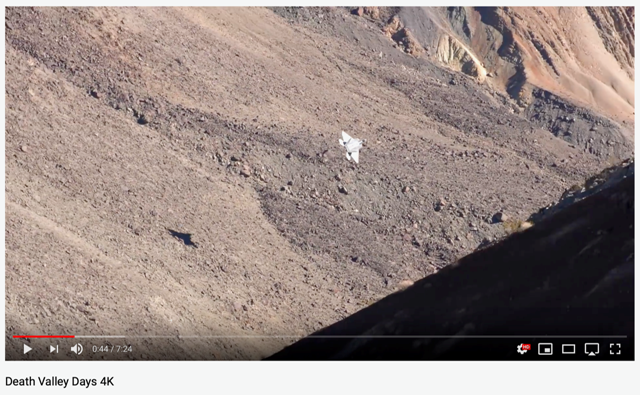 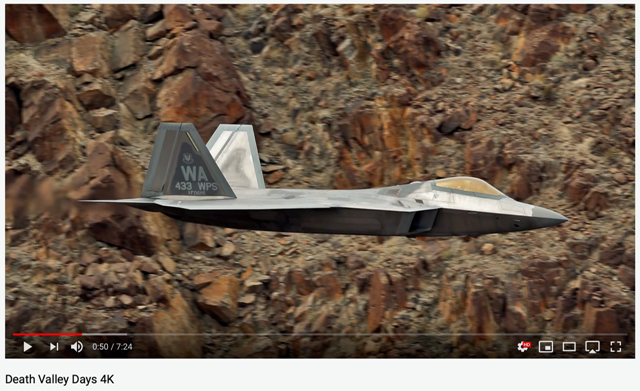