The Medical Examiner had determined that Klausutis had fainted as a result of an abnormal heart rhythm, which caused her to fall and hit her head on a desk.

He got away with that for many years

until another wife disappeared!

Now, Back To Joe!

According to the medical examiner, she died on July 19 before the end of the workday. Her body wasn't found until July 20 at 8 a.m. when a couple came to Scarborough’s office for an appointment.

This same  medical examiner had lost his license in two states for lying about autopsies, adding to conspiracy theories about her death. 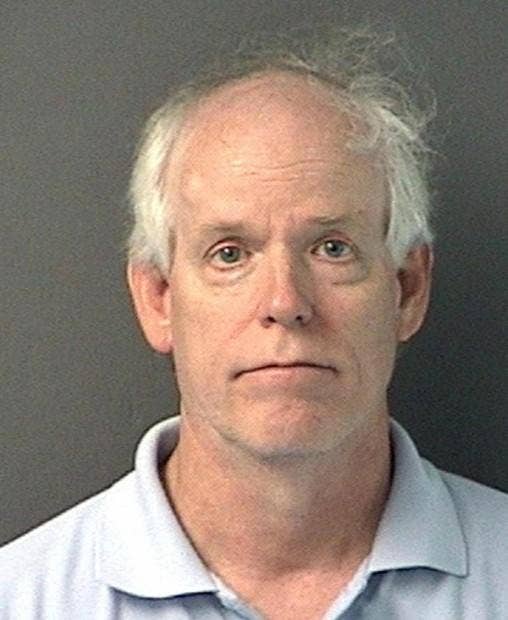 Wait till You read this,
You can't make this krap up!


Medical Examiner Michael Berkland had lost his
medical examiner license in both Missouri and Florida
for lying about autopsies.
According to the Northwest Florida Daily News,
his license was revoked in Missouri in 1996 for providing
false information about an autopsy and in 1999 his ME license
was suspended in Florida and finally withdraw in 2003.
Human body parts were also found
in a storage unit belonging to Berkland in 2012.