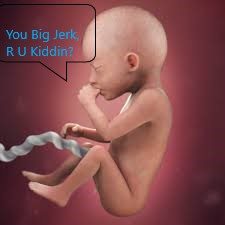 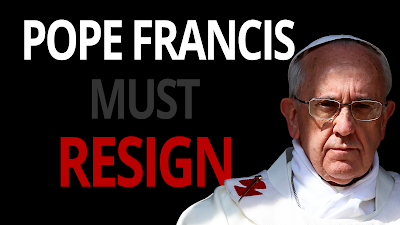 This Is The Same Pope That's Worried About President Trumps Border Policies But Doesn't Want To Upset The Democratic Apple Cart About Late Term Abortion! 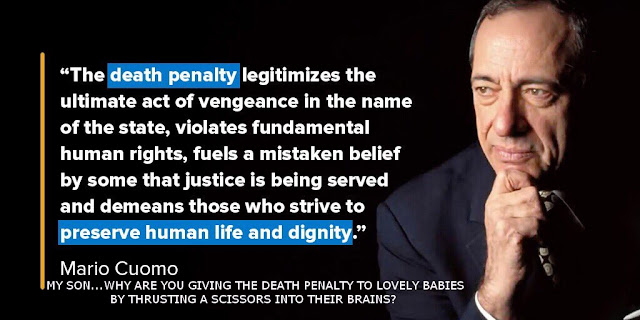 "LET ME SAY THIS ABOUT THAT" 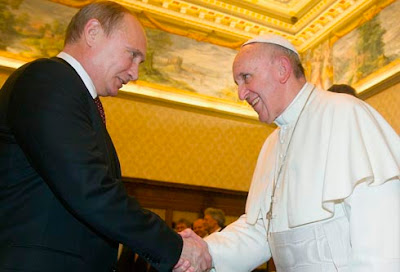 This Is Not Just About Catholics,
Every Parent Should Be Appalled By This! 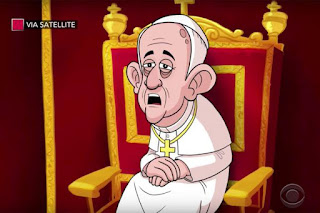