To All,
I hope that you all had a great weekend
Regards, 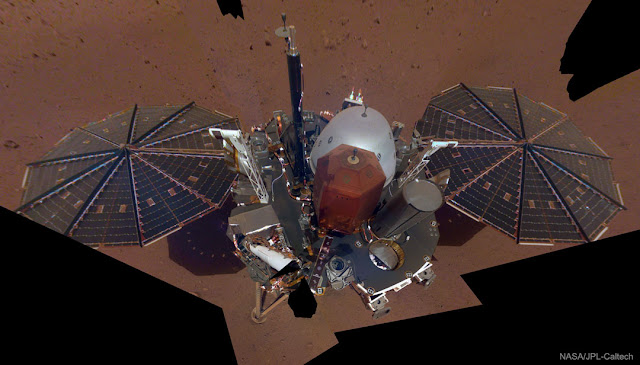