The List 4898 TGB
To All,
I hope that your week has started well.
Regards, 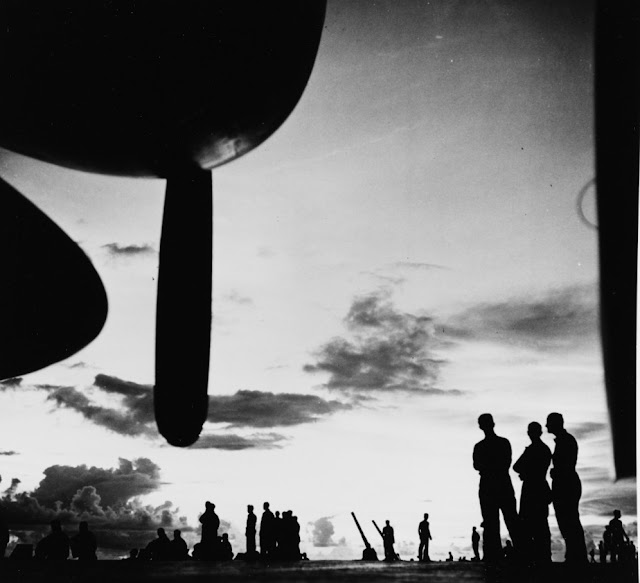 Subject: US State Dept -- Travel Advisories
If you or someone you know is planning to do some traveling in the near future, you might want to send them this.  The travel map shown in the bottom site is particularly interesting.
S/F,
- Mud
https://freedomoutpost.com/state-department-issues-travel-advisory-as-us-china-steamroll-toward-open-conflict/
https://travel.state.gov/content/travel/en/traveladvisories/traveladvisories/china-travel-advisory.html
https://travelmaps.state.gov/TSGMap/?extent=74.742561948,16.054165201,134.281333715,45.457053067
NNNNNNNNNNNNNNNNNNNNNNNNNNNNNNNNNNNNNNNNNNN
Where Have All The Real Combat Pilots Gone?
thanks to Ben
Sad commentary!!!!
I wouldn't last 2 weeks in today's Navy
Rules were made to be broken, bars were built to be drained every night and refilled for the next day
The Beloved B Pat Schroder of Colorado
Nixed the Clubs and drinking alcohol after the
Tail Hook convention back in the last century

Where Have All The Real Combat Pilots Gone?


Beginning with McNamara the powers that be decided to run the Air Force like an 8 to 5 business. Warrior leaders of General LeMay's stature were no longer to be found. The fundamental job of the military, "kill people and break things", became seriously hampered by "rules of engagement" whose guiding logic is political, not successful combat. I agree with the author. If and when the US military is defeated, it will be running the best Day Care centers in the world.

We used to go to the Officers Club or NCO Club Stag Bar on Friday afternoons to drink, smoke and swap lies with our comrades. Think about this when you read the rest of the letter below.

What happened to our Air Force/Marines/Army/Navy (our Military)?

Drinking then became frowned on. Smoking caused cancer and could "harm you." Stag bars became seen as 'sexist'. Gradually, our men quit patronizing their clubs because what happened in the club became fodder for a performance report. It was the same thing at the Airman's Club and the NCO and/or Top 3 clubs. Now we don't have separate clubs for the ranks.  (What ever happened to "familiarity breeds contempt"?)

Instead we have something called All Ranks Clubs or community clubs. They're open to men and women of all ranks from airman basic to general officer. Still, no one is there. Gee, I wonder why. The latest brilliant thought out of Washington is that the operators ("pilots?") flying remotely piloted aircraft in combat areas from their plush desk at duty stations in Nevada or Arizona should draw the same combat pay as those real world pilots actually on board a plane in a hostile environment.
More politically correct logic?

They say that RPV operators are subject to the same stress levels as the combat pilot actually flying in combat. ----- REALLY? you're bull-shi&&ing me?

Now that I've primed you a little, read on.

There are many who will agree with these sentiments, but they apply to more than just fighter pilots. Unfortunately, the ones with the guts to speak up or push for what they believe in are beaten down by the "system."

Where have all the real combat pilots gone?

Here is a rant from a retired fighter pilot that is worth reading:

It is rumored that our current Secretary of Defense recently asked the question, "Where are all the dynamic leaders like the one's of the past?" I can only assume, if that is true, that he was referring to Robin Olds, Jimmy Doolittle, Patton, Ike, Boyington, Nimitz, etc.?

Well, I've got the answer:

They were fired before they made major!

Can you imagine someone today looking for a LEADER to execute that Doolittle Raid and suggesting that it be given to a dare-devil boozer - his only attributes: He had the respect of his men, an awesome ability to fly, and the organizational skills to put it all together?

If someone told me there was a chance in hell of selecting that man today, I would tell them they were either a liar or dumber than sh&&.

I find it ironic that the Air Force put Brigadier General Robin Olds on the cover of the company rag one month.

While it made me extremely proud to see his face, he wouldn't make it across any base in America (or overseas) without ten enlisted folks telling him to zip up his flight suit, get rid of the cigarette, and shave his mustache off.

I have a feeling that his response would be predictable and for that crime he would probably get a trip home and an Article 15. We have lost the war on rugged individualism and that, unfortunately, is what real pilots want to follow; not because they have to but because they respect leaders of that ilk. We've all run across that leader that made us proud to follow him because you wanted to be like him and make a difference. The individual who you would drag your testicles through glass for rather than disappoint him.

We better wake the hell up! We're asking our young men and women to go to really shi&&y places; some with unbearable climates, never have a drink, have little or no contact with the opposite sex, not look at magazines of a suggestive nature of any type, and adhere to ridiculous regs that require you to tuck your shirt into your PT uniform on the way to the porta-shi&&er at night, in a blinding dust storm, because it's a uniform.

These people we're sending to combat are some of the brightest I've met but they are looking for a little sanity, which they will only find on the outside if we don't get a friggin' clue. You can't continue asking people to live for months or years at a time acting like nuns and priests. Hell, even they get to have a beer.

Who are we afraid of offending? The guys that already hate us enough to strap C-4 to their own bodies and walk into a crowd of us? Think about it.

I'm extremely proud of our young men and women who continue to serve.

I'm also very in tune with what they are considering for the future and I've got news for whoever sits in the White House, Congress, and our so-called military leaders. Much talent has and will continue to hemorrhage from our services, because wanna-be warriors are tired of fighting on two fronts - - one with our enemies, another against our lack of common sense.