How Do You Like The Chutzpah On This Phony? 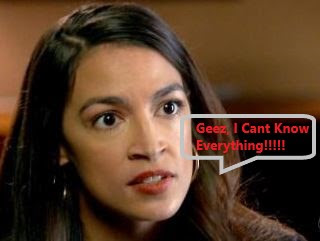 While many are not fans of Cortez
who is this guy kidding. Isn't He the
one that along with Nancy Pelosi
passed Obamacare behind closed doors? 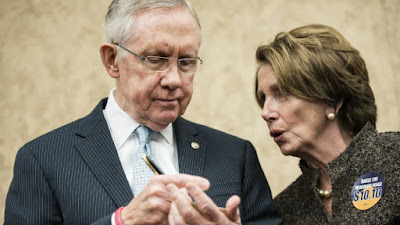 So it seems he meant one has to do things
like that slowly and secretly to get it
over on the American people!
It sounds sort of like what the Soviets
would preach and practice.
And who can forget when he said
Barack Obama would make a good
candidate choice since he is a
“light-skinned” African American “
with no Negro dialect, unless
he wanted to have one.”
WOW, Thats Rich!

Did he further damage His brain
after he had that great fall? 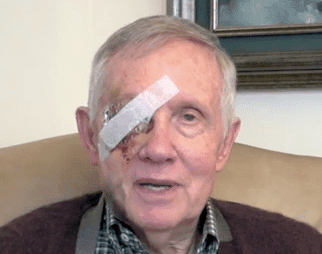 One might think so!
But I think it's something else.
These phonies ran on the image of how
their party is the party for Minorities and
how they must vote for them or they'll
lose everything and never advance. Well it
seems they're not liking the fact that those
same minorities are pushing out the old
white guys like Cortez did to Joe Crowley!
Or maybe because he has mucho dineros
he doesn't want to share and wants
the tax increases to hit after heez
dead and gone!
I see it as.........
"Poetic Political Justice At Work"
Live with it now you phonies!