Governor Andrew Cuomo signed the bill, legalizing abortion for basically any reason up to birth in New York State,
What a POS!
This Is Sad & Bad News For the Unborn Folks!
YOU BE THE JUDGE!
16-24 WEEKS! 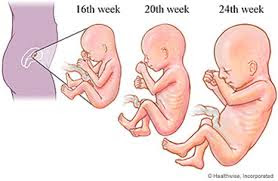 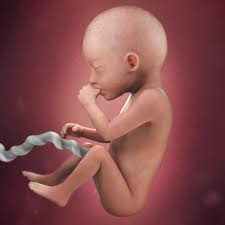 Cuomo the Accessory to murder also said he hopes other states will follow in New York’s footsteps and pass similar pro-abortion laws.
“With the signing of this bill, we are sending a clear message that whatever happens in Washington, women in New York will always have the fundamental right to control their own body,”
SHOULD THAT INCLUDE THE RIGHT TO MURDER?
This Is Insane!
Wake Up America!
Catholics And Italian Americans That
Voted For This Man Should Be Asshamed!
Where’s The Pope?
BTW, If You Still Haven't Seen The Movie "Gosnell", Be Sure
To Get The DVD Coming Out Next Week
at January 26, 2019