BuzzFeed has started its layoffs, but it’s also talking about a merger

BuzzFeed is cutting costs and getting leaner, but it still wants to get bigger — by exploring a deal with Group Nine.
By Peter Kafka 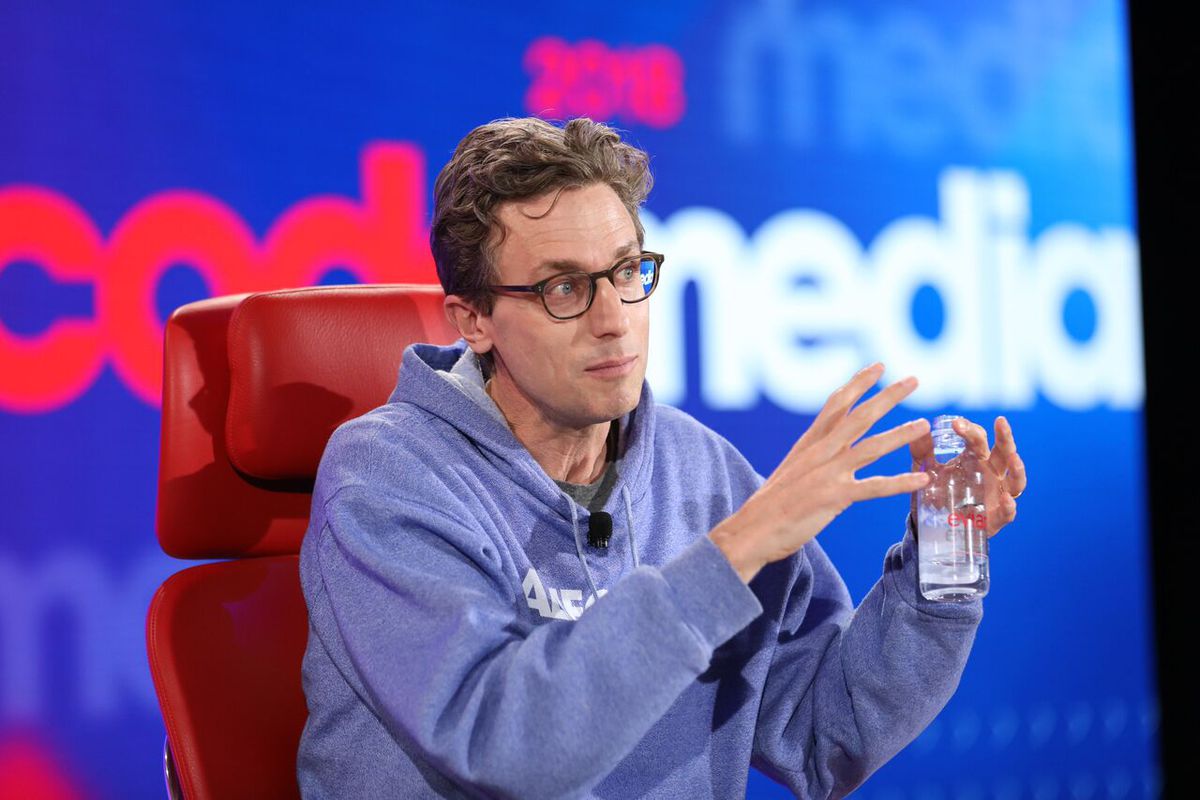 BuzzFeed began laying off 15 percent of its staff — about 200 employees — on Friday. Its next move could be a merger with Group Nine, another big digital publisher.

Speculation about a tie-up between the two companies has been bubbling in the media industry for months, and sources familiar with both companies say the two have indeed been discussing a merger. The two companies aren’t close to a finalized deal and may ultimately find different partners. If there is a merger, sources say, it won’t happen imminently.

There is some logic to a deal, as both BuzzFeed and Group Nine specialize in generating relatively low-cost, high-volume video designed to travel around the internet with the help of platforms like Facebook and Google. Last fall, BuzzFeed CEO Jonah Peretti publicly floated the idea of merging big digital publishers together so they can get better terms from Facebook and other distributors.

BuzzFeed and Group Nine also share a link via digital investor Ken Lerer. Lerer, who along with Peretti was a co-founder of HuffPost, is the chairman of BuzzFeed’s board; his son Ben Lerer runs Group Nine. Group Nine was created in 2016, when cable TV giant Discovery contributed cash and some assets to a joint venture with three companies with ties to the Lerer family: Thrillist, a lifestyle publisher aimed at young men; the Dodo, a site dedicated to animals and people who love them; and NowThis, a video news publisher.

Any deal would require the companies’ array of backers to reach an agreement on valuation. Most intriguingly, it would require Discovery, which owns the largest stake in Group Nine, to sync with rival TV giant Comcast*, which has put $400 million into BuzzFeed and is the publisher’s biggest backer.

Last fall, Discovery told investors it values its 42 percent in Group Nine at $212 million, which implies a $500 million valuation for the whole company. In 2016, BuzzFeed raised $200 million from NBC Universal at a valuation of $1.7 billion. It’s quite possible that number would drop in today’s market, after a couple years where other digital publishers have folded, sold at fire sale prices, or seen their valuations slashed.

Both Peretti and Ben Lerer built businesses that were supposed to thrive in the social media world, in particular with the help of Facebook. But while Facebook spent several years courting media companies, it’s now clear that Facebook (along with Google) will continue to dominate the internet advertising market and won’t be sharing that wealth with publishers. (Its new pitch to publishers: We’ll help you sell subscriptions, which is a business we’re not in.)

In response, Peretti has been trying to find new revenue streams, and now he’s cutting costs. Once that’s done, he may try to bulk up.