Another Washed Up Hollywood Elite Joins The Anti-Trump Frenzy!

Well The Next One Has Come Out, A Looney
Both On & Off The Screen, None Other Than

Here He Is Pictured Below With Another Crybaby Phoney Skumbag 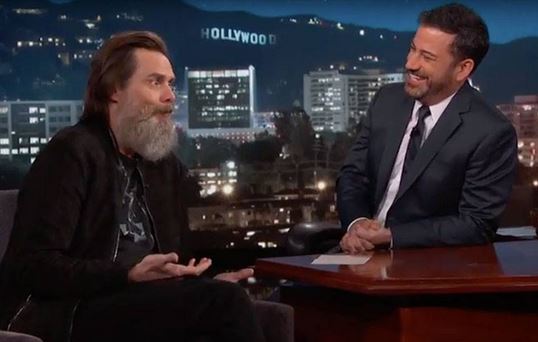 Here's The Real Kicker, Even Though
Heez A Dual Citizen (Too Bad For US)
He Defends Socialized Medicine Claiming
Heez Used Canadian Socialized Medicine
All His Life!
But He Also Received Health Coverage
From The Screen Actors Guild For
Being A So Called Actor. So Heez Telling
Us When He Gets Sick Or Needs A Flu  Shot
He Flies Up To Canada To Get It Through
Canada's Socialized Medicine Program!

What A Phoney Lying Sak Of Sheet!

Yup Washed Up!
He has shunned the spotlight and starring roles,
and apart from reprising his role in
Dumb and Dumber in 2014, he has not starred
in a major film since 2011!
Carrey recently said he had decided he
"didn't want to be in the business anymore."


"I didn't like what was happening,
the corporations taking over and all that."

So Like many Of The Other Phoneys,
After Making Their Millions Once They're
Washed Up They Claim They That's Not
Really Them, WOW That's Rich!

So His Latest Stunt Is To Imply That Trump Voters Are A Form Of Devolution And That Their Intelligence Is At The Level Of Apes. 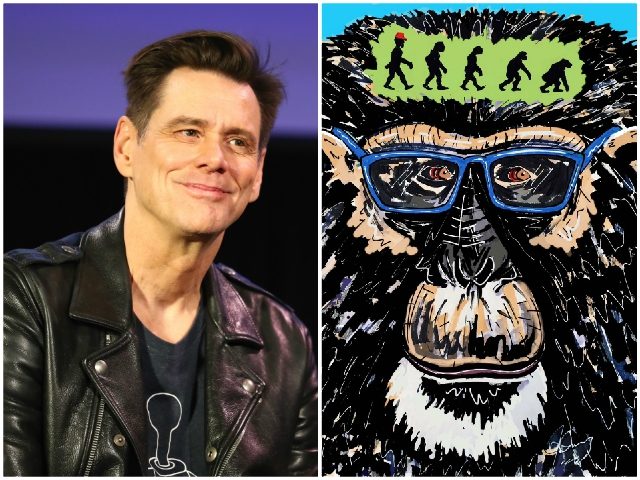 So What Is It?
Is It The Washed Up Hollywood Elite
Syndrome Or Is It That New Condition
That Goes Around, Especially In NY And California?
TDS "Trump Derangement Syndrome"
Or Is It The Accusation Of His
Contribution To The Death
Of His Young Girl Friend?

In Case You Didn't Know In 2015 Carrey's girlfriend
Cathriona White died of a drug overdose.
White was 27 years old and died alone in her
Los Angeles home.
They had an on-and-off relationship since 2012, according to TMZ,
and had rekindled in May, four months before
she died. They split once again, a week before her death.
Besides her Parents accusations in 2016, White's husband Mark Burton filed a wrongful-death lawsuit against Carrey, claiming he provided White with prescription medication which he obtained using his "immense wealth and celebrity". The suit also claimed Carrey knowingly infected White with three sexually transmitted infections, including two strains of the incurable herpes virus.
Nice Guy Isn't He?