Jose Ramon Fernandez, a retired brigadier general who
was key in forming the communist country's new army
and commanded Cuban defenses at the Bay of Pigs,
has died, state media reported. He was 95.

Will The
Obamas & Clintons
Attend His Services? 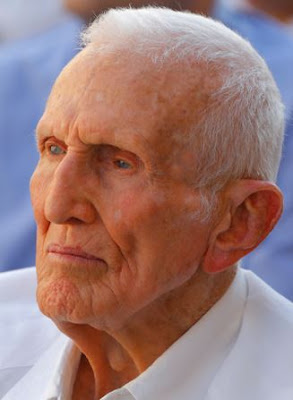 Tall and spindly with the rigid posture of a military man,
Fernandez in his final years remained a legendary figure and
served for a time as a vice president on Cuba's Council of Ministers, or Cabinet. He was a founding member of the Communist Party of Cuba. 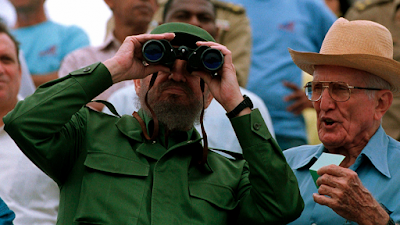 Fernandez ran a cadet school that trained officers after
the revolutionary triumph of Jan. 1, 1959, laying the
foundation of the communist country's new army.

He also helped command Cuba's nascent militia forces
in their victory over invading exile forces at the
Bay of Pigs in April 1961.