US unable to defend against Hypersonic weapons!


US unable to defend against
Russian and Chinese
hypersonic weapons,
report warns! 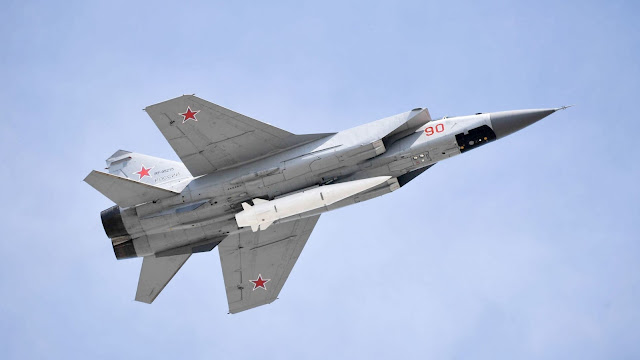 
The U.S. lacks the defenses needed to protect against a new breed of highly sophisticated hypersonic weapons from China and Russia, according to a Government Accountability Office (GAO) report.


“China and Russia are pursuing hypersonic weapons because their speed, altitude and maneuverability may defeat most missile defense systems, and they may be used to improve long-range conventional and nuclear strike capabilities,” the report said. “There are no existing countermeasures.”


Geez, WTF have they done


with all Our tax dollars?


Earlier this year, the Russian military said it ran a successful test of a nuclear-capable hypersonic missile capable of sneaking through enemy defenses.

US AIR FORCE: WE'RE IN ‘DANGER’ OF FALLING BEHIND CHINA AND RUSSIA BY 2025

A video posted by the Defense Ministry Sunday showed a MiG-31 fighter jet launching a Kinzhal (Dagger) missile during a training flight. The ministry said the missile, which carried a conventional warhead, hit a practice target at a firing range in southern Russia 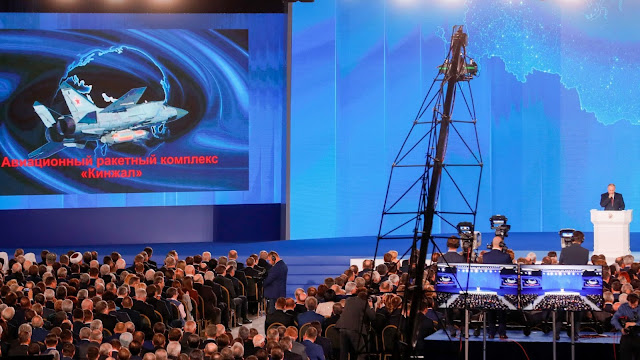 
In April, the Pentagon announced a deal with Lockheed Martin to develop a “hypersonic conventional strike weapon” for the U.S. Air Force. The deal for the air-launched Hypersonic Conventional Strike Weapon (HCSW) is worth up to $928 million. 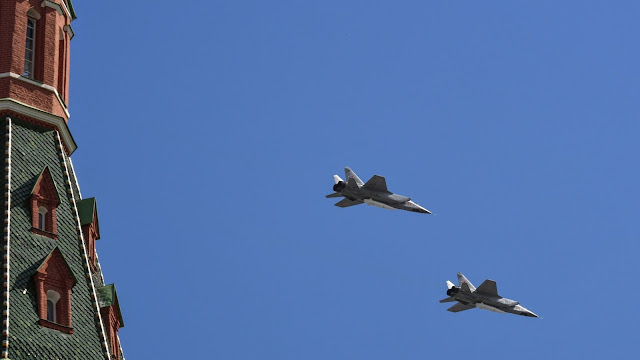 “The ARRW and HCSW efforts are developing unique capabilities for the warfighter and each has different
technical approaches,” explained the Air Force, in a  statement. “The ARRW effort is ‘pushing the art-of-the-possible’ by leveraging the technical base established
by the Air Force/DARPA partnership.
The HCSW effort is using mature technologies
that have not been integrated for an
air-launched delivery system.”

In its response to the GAO,
the Department of Defense described
the report as "an accurate although sobering
macro picture of how the US stands in the
world against emerging threats."


WAKE UP AMERICA
BEFORE IT'S TOO LATE!