I hope that your week has been going well.

Executive Summary:
Leading today's national news headlines, Rep. Nancy Pelosi and fellow Democrats announced they'd come to an agreement Wednesday paving the way for her to become House Speaker, and President Trump's former lawyer Michael D. Cohen was sentenced to three years in prison yesterday for various crimes. The Virginian Pilot reports that nearly 6,500 sailors from the USS Harry S. Truman Strike Group are expected home Sunday following a deployment that is marked with history. According the Navy Times, the Navy will elevate six petty officers to warrant officer-1 for the first time since 1975 to increase its cyberwarfare capabilities. Additionally, the Wall Street Journal reports that Russia will withdraw two nuclear capable bombers from Venezuela following a diplomatic row with the United States.
·         Today in History December 13
NNNNNNNNNNNNNNNNNNNNNNNNNNNNNNNNNNNNNNNNNNNNNNNNN
Boeing: FA-18-super-hornet
thanks to THE Bear
Dutch.... our formidable legacy lives... Bear
http://www.boeing.com/defense/fa-18-super-hornet/?utm_source=navytimes&utm_medium=adbanner&utm_campaign=2018%20bds%20f%2fa-18%20block%20iii&utm_content=creative 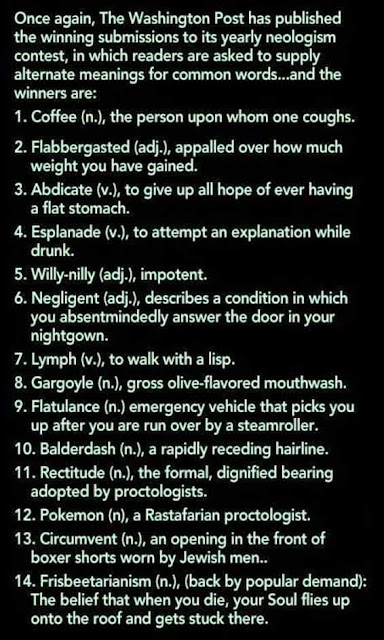