The List 4872 TGB
To All,
I hope that you all have a great weekend.  Countdown to Christmas shopping day left --24
Regards, 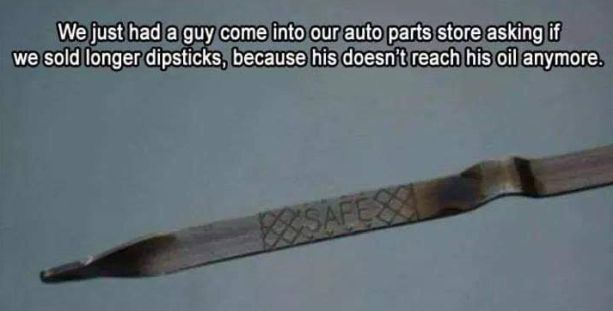 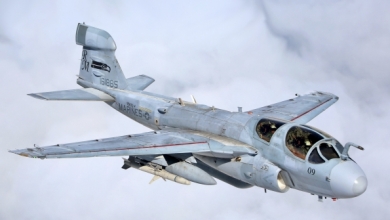